58 years later, Dalai Lama meets soldier who escorted him to India from Tibet 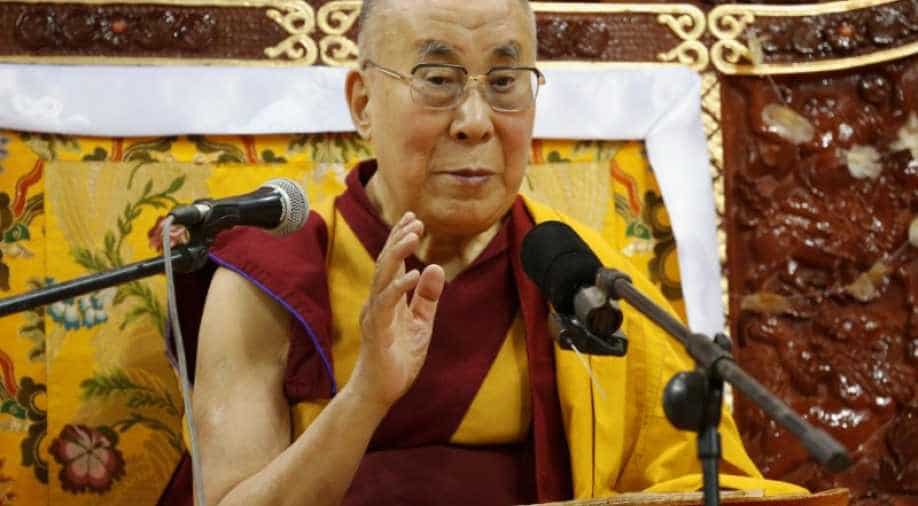 Das is the last-known survivor of the group of five Indian army personnel which escorted the Dalai Lama on to Indian soil, 58 years ago, after the Chinese invasion of Tibet. Photograph:(Reuters)
Follow Us

The Dalai Lama escaped into India in 1959 after the Chinese invasion of Tibet.

On Sunday, in Guwahati, he met one of the five Indian soldiers who had escorted him over the border.

A visibly emotional Dalai Lama fell silent, saluted Naren Chandra Das, held him tight, and wiped away the tears from his eyes.

Looking at your face, I am now feeling that I have also grown very old,' the Dalai Lama said

"I am extremely happy to meet this old man who had escorted me in March 1959. This was about 58 years back,"ANI quoted the Dalai Lama as saying.

The Dalai Lama, known to usually proffer quotable quotes, added: "You must have been retired now. Looking at your face, I am now feeling that I have also grown very old," he added.

Das had been a havildar with the Assam rifles.

He was one of five soldiers who escorted the Dalai Lama over the border in March 1959.

Das is thought to be the last surviving member of that troupe.