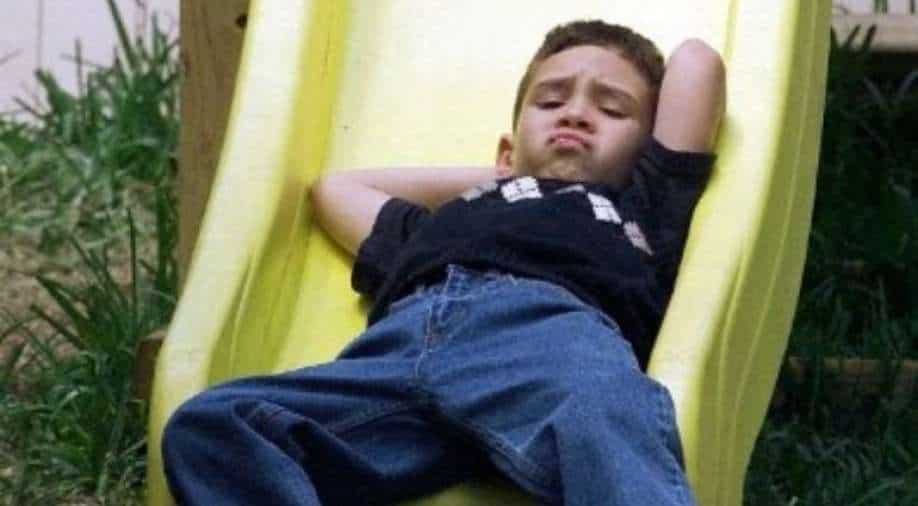 But, people who are more prone to boredom can find it threatening to their identity and are thus more likely to break public-health rules, according to new psychology research

The Covid pandemic has brought a drastic change to our lives. It has bound our lives with restrictions, many of which have become heavily politicised.

But, people who are more prone to boredom can find it threatening to their identity and are thus more likely to break public-health rules, according to new psychology research.

While previous research demonstrated a connection between being highly prone to boredom and breaking social-distancing rules, this study demonstrated the association was more prominent as participants' social conservatism increased.

"Many public-health measures such as wearing a mask or getting a vaccine have become highly politicised," said James Danckert, Professor of psychology at the University of Waterloo in Canada.

"People who find these measures a threat to their identity, and who suffer from boredom a lot, find breaking the rules helps them re-establish a sense of meaning and identity. Boredom threatens our need to make meaning out of life and some things such as politics can strengthen our sense of identity and meaning," Danckert added.

For the study, researchers asked more than 900 people to respond to questions about boredom, political ideology and adhering to public-health measures such as wearing a mask or not socialising outside one`s household. They then applied a variety of statistical analysis techniques to explore the relations that underlie these elements.

"Many of the restrictions have become heavily politicised and much of the messaging from governments has focused on personal responsibility," Danckert said.

"But this can become finger-pointing and blaming and most of us recoil from that. What we need is to promote our shared values, the things we all have in common and the positive things we can get back if we all pull together.

"It can be difficult for some people to cope with boredom and that can have serious consequences for an individual and for society at large. Boredom is not a trivial experience - it`s worth paying attention to it," he noted.