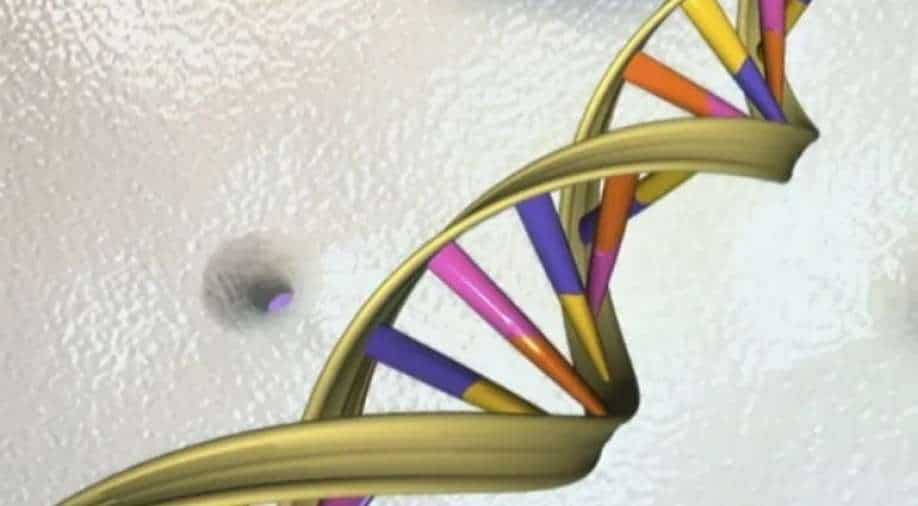 Administered to cells to repair a mutation that can cause hereditary blindness, the CRISPR-Cas9 technology appeared to wreak genetic havoc in about half the specimens that the researchers examined

A powerful gene-editing tool called CRISPR-Cas9, which this month nabbed the Nobel Prize in Chemistry for two female scientists, can cause serious side effects in the cells of human embryos, prompting them to discard large chunks of their genetic material, a new study has found.

Administered to cells to repair a mutation that can cause hereditary blindness, the CRISPR-Cas9 technology appeared to wreak genetic havoc in about half the specimens that the researchers examined, according to a study published in the journal Cell on Thursday.

The consequences of these errors can be quite serious in some cases, said Dieter Egli, a geneticist at Columbia University and an author of the study. Some cells were so flummoxed by the alterations that they simply gave up on trying to fix them, jettisoning entire chromosomes, the units into which human DNA is packaged, Egli said.

The new paper’s findings further underscore that “it’s really too soon to be applying CRISPR to reproductive genetics,” said Nita Farahany, a bioethicist at Duke University who was not involved in the study.

Scientists can use CRISPR-Cas9 to home in on a specific region of the genome and snip it in two. Sensing trouble, the cell rushes to heal its genetic wound, sometimes using a similar-looking stretch of nearby, intact DNA as a template as it stitches the pieces back together. This gives researchers an opportunity to splice in a tailor-made template of their own, in the hopes that the cell will incorporate the intended change.

In 2017, a team of researchers led by Shoukhrat Mitalipov, a geneticist at Oregon Health and Science University in Portland, reported that human embryos carrying a mutation could be coaxed into this process without a synthetic template. The researchers generated embryos from a union between two cells: a sperm carrying a mutation that can make it harder for the heart to pump blood, and an egg with a healthy version of the gene. Mitalipov and his team used CRISPR-Cas9 to cut the broken copy of the gene to see if the intact version would guide its repair. They reported the experiment a success and published it in the journal Nature.

The new findings could cast some doubt on the 2017 work, Egli said.