Renault production resumed at most sites after WannaCry ransomware attack 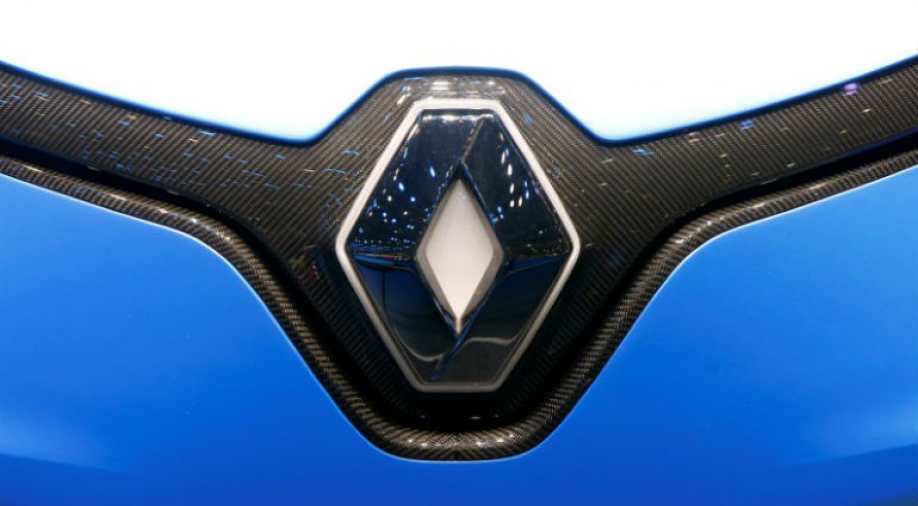 Renault had earlier halted production at sites in France and Romania to prevent the spread of WannaCry ransomware. ||The ransomware attack affected more than 2,00,000 computers.

Renault said 90 per cent of its factories were running normally on Monday morning after the French carmaker had earlier halted production at sites in France and Romania to prevent the spread of 'WannaCry' ransomware.

Renault's decision to temporarily halt manufacturing came after a worldwide cyber attack that locked up computers in more than 150 countries, causing widespread disruption.

Computers around the globe were hacked beginning Friday using a security flaw in Microsoft's Windows XP operating system, an older version that was no longer given mainstream tech support by the US giant. Dubbed WannaCry, the ransomware attack affected more than 2,00,000 computers worldwide over the weekend

The ransomware locks access to user files and demands money - in the form of the virtual currency Bitcoin - in order to decrypt them.

Experts have been scrambling to determine who is behind the attack. Companies have warned users and staff not to click on attachments or links.