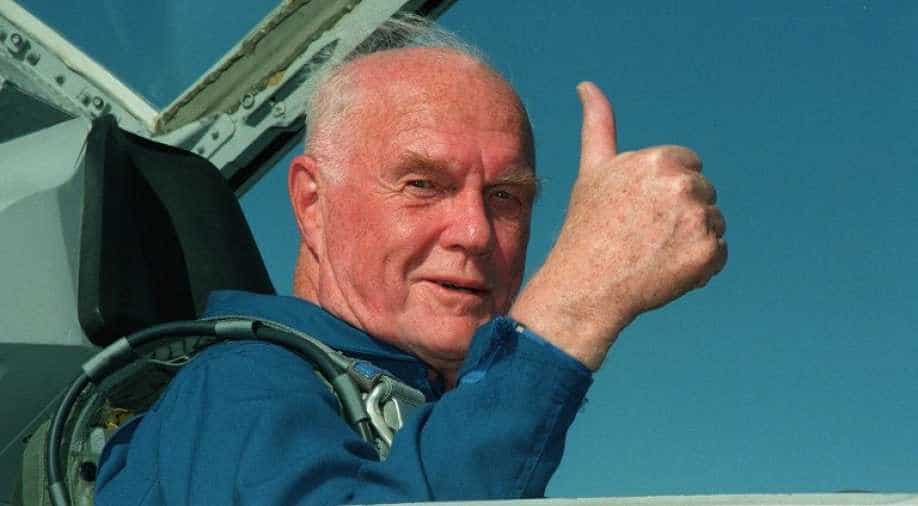 This NASA file photo taken on October 26, 1998 shows US astronaut and senator John Glenn arriving at the Kennedy Space Center for his 29 October scheduled launch aboard the US Space Shuttle Discovery. Photograph:( AFP )

:John Glenn, who died on December 8, 2016 at the age of 95, was the last survivor among the group of astronauts known as the "Mercury 7," who led the pioneering first American space program in 1959.

The legendary astronaut and veteran of two wars went on to become a symbol of the space age, as well as serving two decades as a US senator.

Paying a tribute to him, here we bring you some of his most memorable quotes: 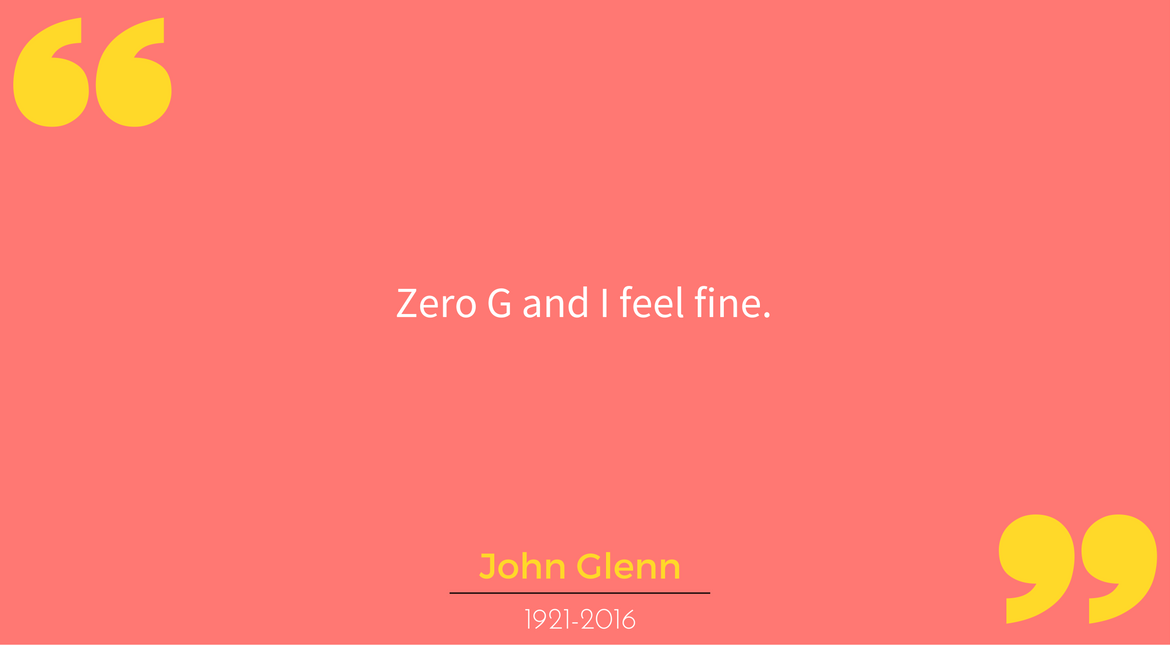 The first man to orbit Earth was Russia's Yuri Gagarin in 1961. On February 20, 1962, Glenn became the first American to accomplish the same feat, uttering the memorable phrase: "Zero G and I feel fine." (WION)

Describing his 1962 flight after splashing back into the ocean near Grand Turk Island: 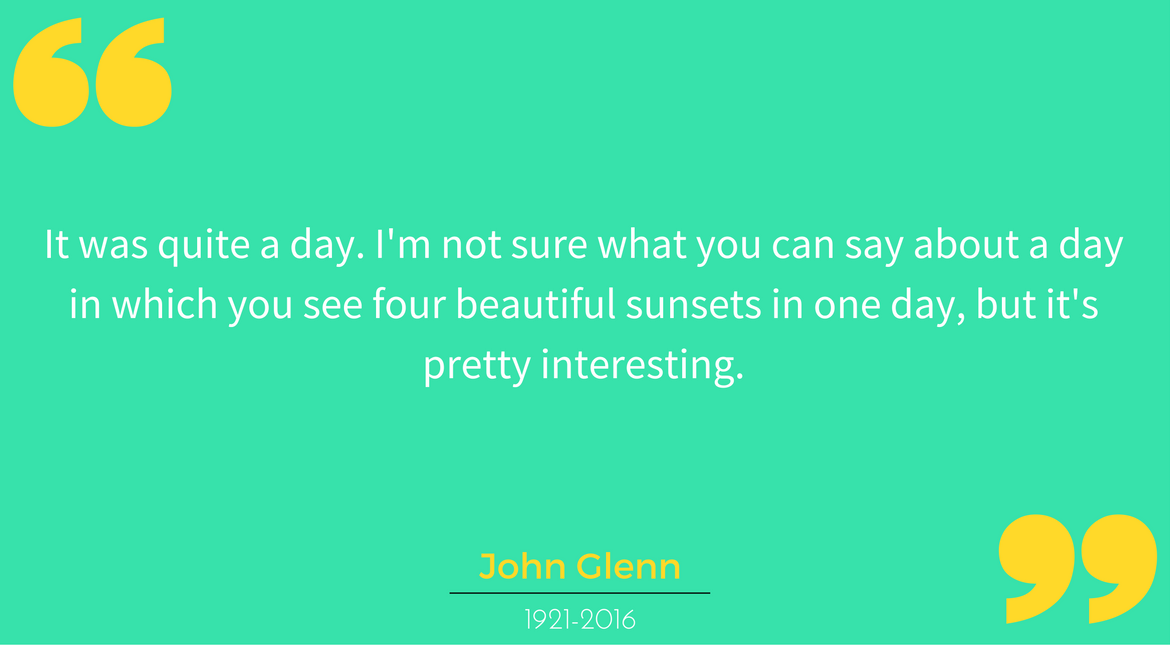 John Glenn served in the Pacific during World War II, and later in the Korean War, flying a total of 149 combat missions and downing three fighter jets over the Yalu River in the final nine days of fighting. (WION) 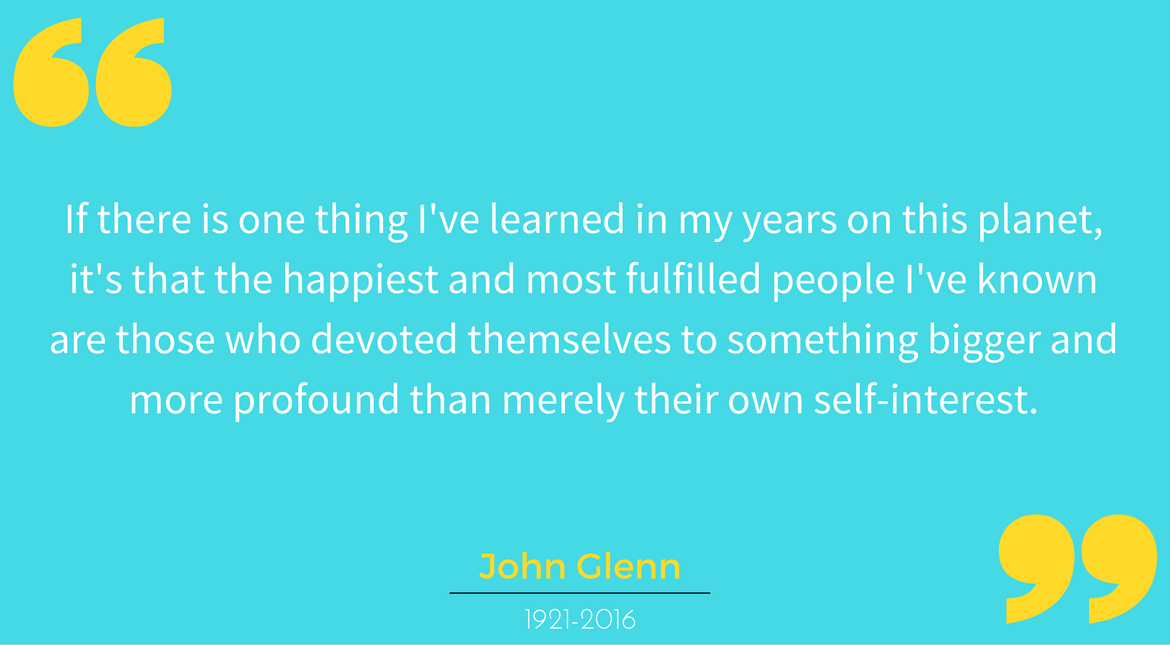 John Glenn, who made history twice as the first American to orbit Earth and the first senior citizen to venture into space, died at the age of 95. (WION)

Announcing his US Senate retirement in 1997: 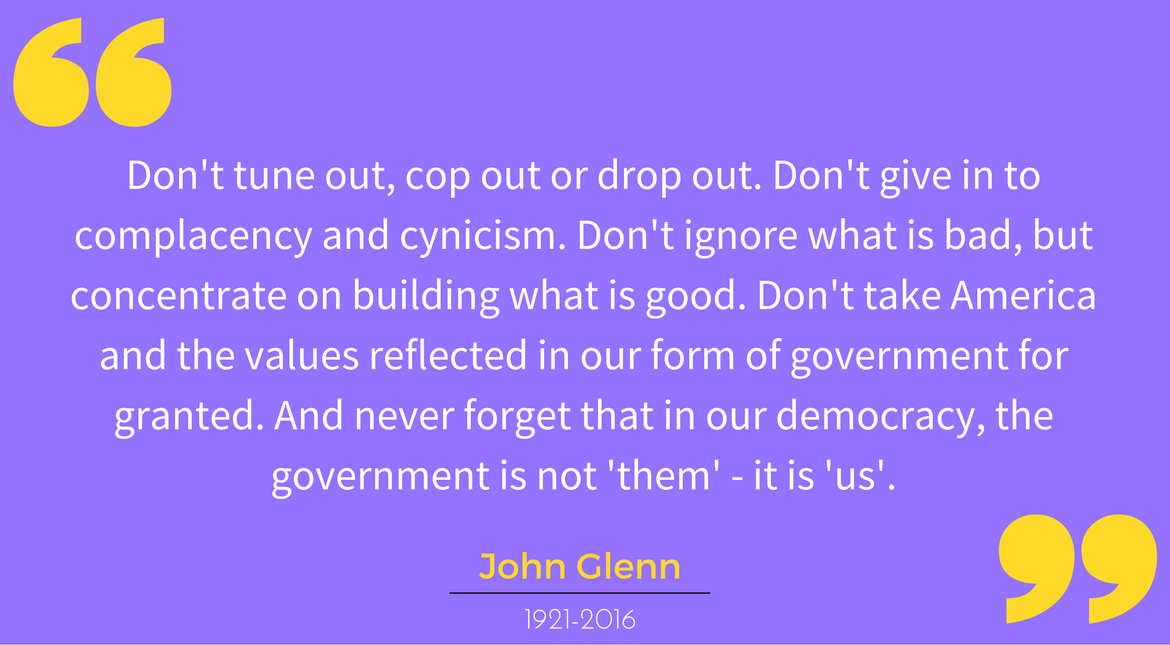 In November 2011, then 90 years old, Glenn was awarded the Congressional Gold Medal, with three others, the first time the prize was bestowed upon astronauts. (WION)

In a 2012 interview published in People Magazine, when asked how he would like to be remembered: 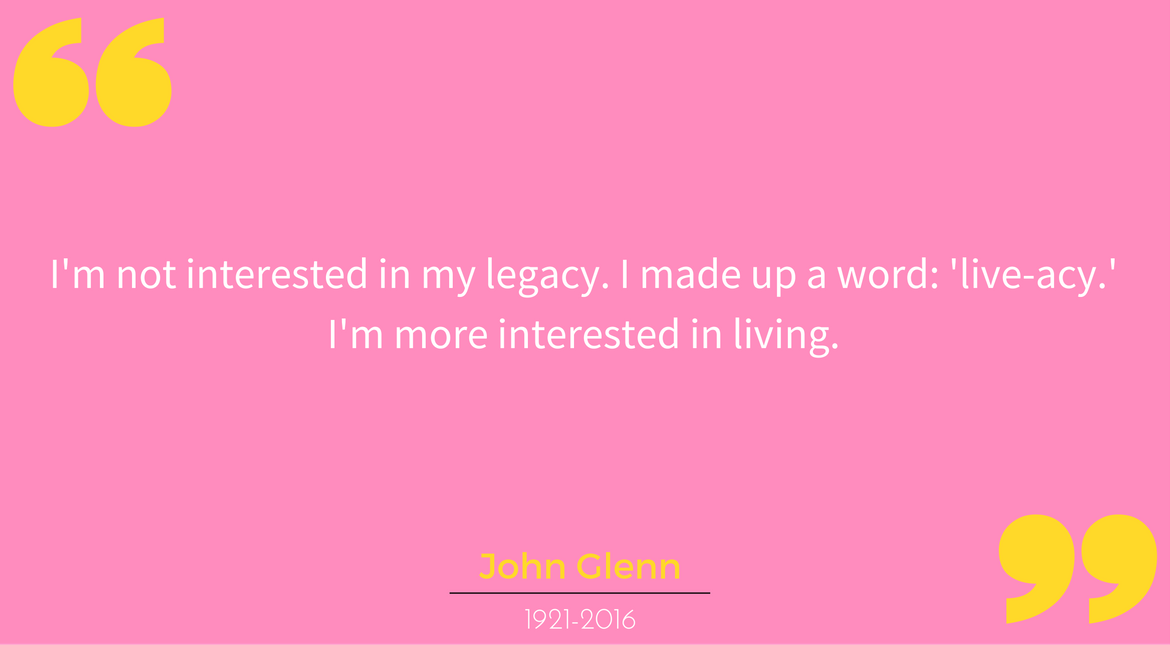 Glenn became a symbol of strength and the nation's pioneering spirit, drawing admirers from all walks of life over a long career in the military, then NASA, and the US Senate. (WION)