Shocking age gap! Akshay Kumar's heroines are getting younger with each of his films

Ever since the release of Akshay Kumar's 'Prithviraj' teaser, the internet is busy talking about the age gap between Akshay and Manushi Chillar, who is making her Bollywood debut with the movie. While the teaser of 'Prithviraj' got widely appreciated, movie-goers couldn’t help but notice the glaring age gap of 30 years between the two actors.

Bollywood has had a history of wide age gaps between the hero and heroine and there has been a major debate around it  – where the hero gets older, while heroines get replaced by younger actresses. 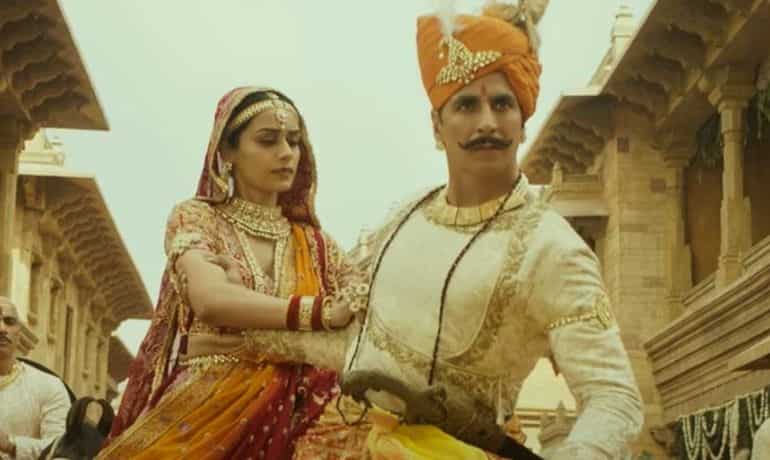 Recently, the official teaser for the Akshay Kumar starrer ‘Prithviraj’ dropped online. What immediately grasped the attention of netizens was the age gap between Manushi Chhillar and the 54-year-old Akshay Kumar. The upcoming historical drama marks the debut of former Miss World Manushi Chhillar, who will play Kumar's love interest in the film. 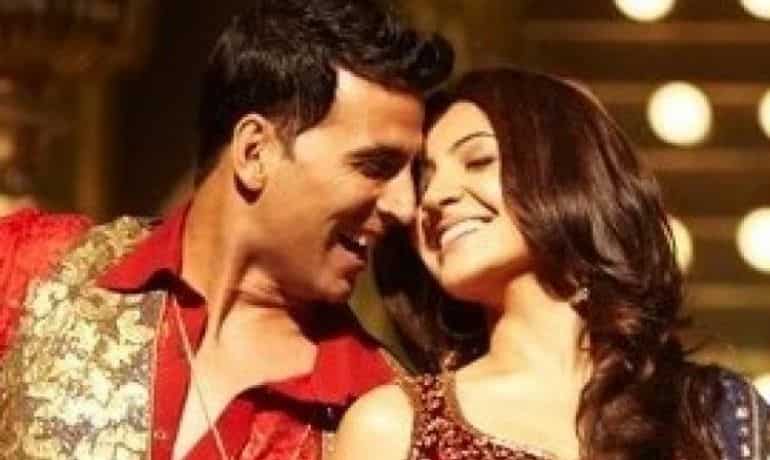 In 2011, Akshay Kumar and Anushka Sharma together starred in the movie 'Patiala House'. At that time, Akshay was 44 years old and Anushka was 23 and the age gap between them is to be 21. Sonakshi Sinha played Akshay Kumar's love interest in many movies. From 'Rowdy Rathore', 'Joker', 'Holiday' and many others. But no one ever noticed the age gap between the on-screen couple.

In 2012, Akshay played a double role in the movie 'Rowdy Rathore'  and was almost double the age of Sinha, who was 25 at the time. 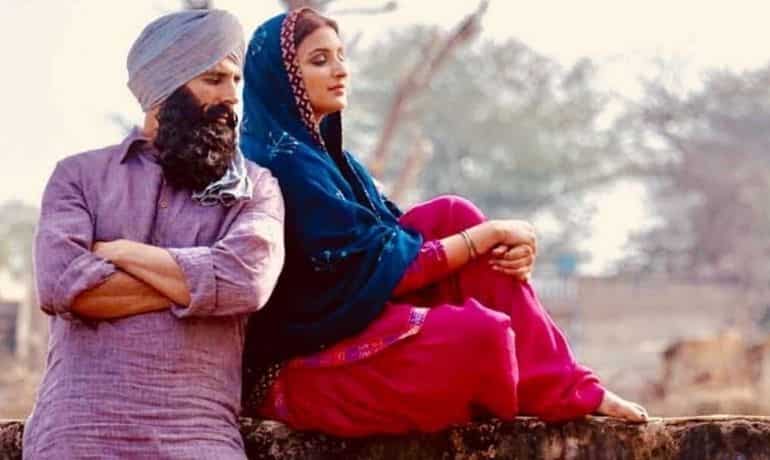 Akshay Kumar's 2019 movie 'Kesari' was a wonderful movie with soulful songs. The movie starred Parineeti Chopra opposite Akshay Kumar's character. Both stars have an age gap of 21 years. Kumar was 52 when the film was released, and Chopra, 31. 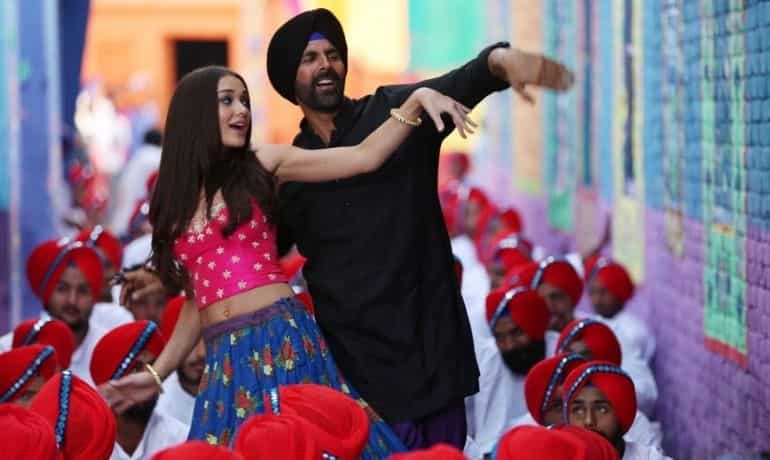 In 2015, 'Singh is Bling', Akshay Kumar, who was 48 at that time found her love in Amy Jackson, who was only 23 at the time when the movie was released.

The movie also starred Lara Dutta, who is younger than Akshay's age in real life and his junior and even played his romantic interest at the start of her career, but still, she was not deserving. 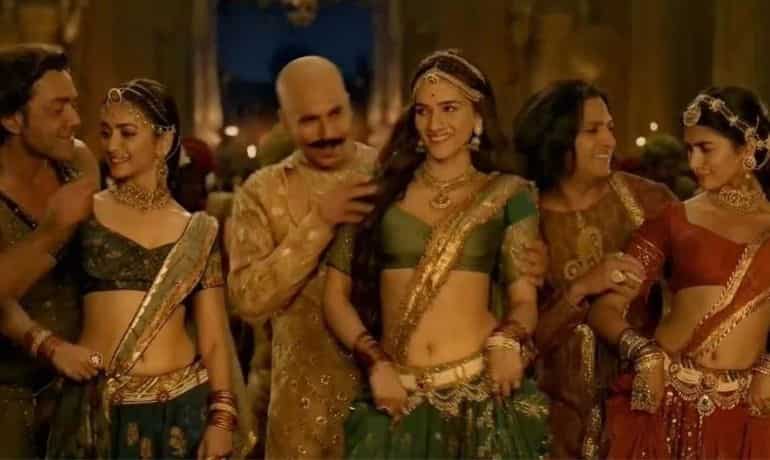 The 'Housefull 4' had three male leads and ironically all were romancing girls half of their age.

In the movie, Akshay was romancing Pooja Hegde and Kriti Sanon, who were 29 at the time.