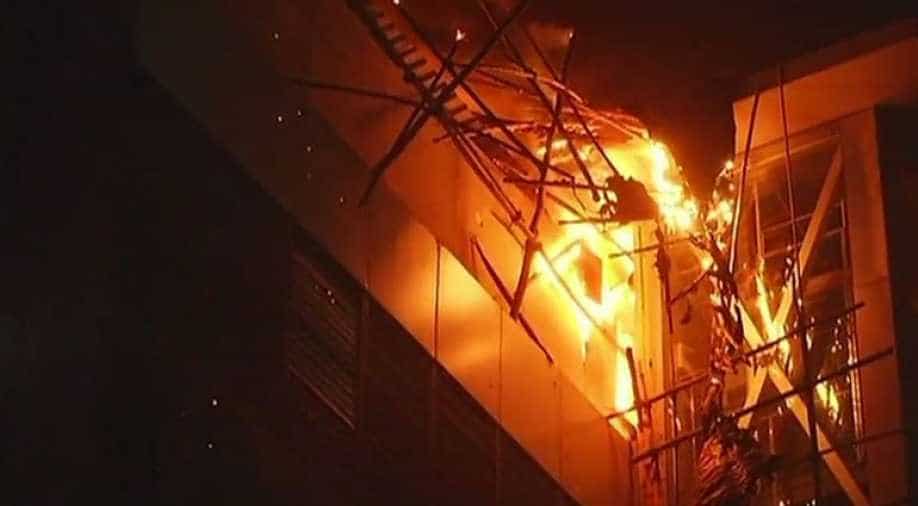 A massive fire broke out in Lower Parel area of Mumbai on Thursday night killing at least 15 while injuring several others. Photograph:( ANI )

A massive fire broke out at the Kamala Mills compound in Lower Parel, Mumbai early Friday morning killing 15 people and injuring 12. The fire was reported at 12.30 am Friday.

Assam has mobilised around 60,000 police and paramilitary troops ahead of the publication of a list of citizens it says will be used to detect and deport illegal immigrants - mainly Muslims - from neighbouring Bangladesh.