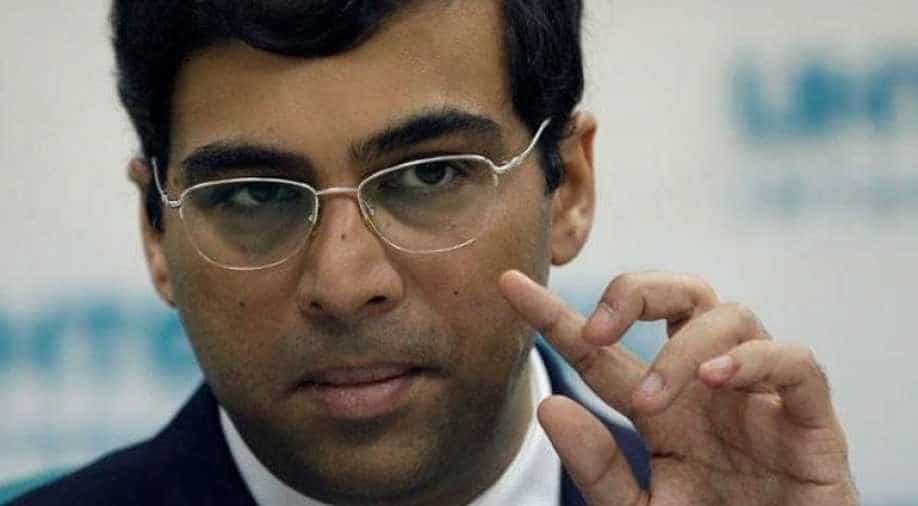 The 48-year-old grandmaster from Chennai remained unbeaten through the competition. He beat world number 1 Magnus Carlsen in the ninth round on Wednesday.

Anand faced Russia's Vladimir Fedoseev in the decider, after the two grandmasters topped the standings with 10.5 points each at the end of 15 rounds.

Anand brushed aside the 22-year-old Fedoseev in just 29 moves in the first game and took the second in 38 to win his first rapid chess title since 2003.

Anand's sojourn in Riyadh isn't over, and he could cap off a most memorable year by winning the World Blitz Championship which begins today.