We have possibility of developing Artificial Intelligence for court system: CJI Bobde 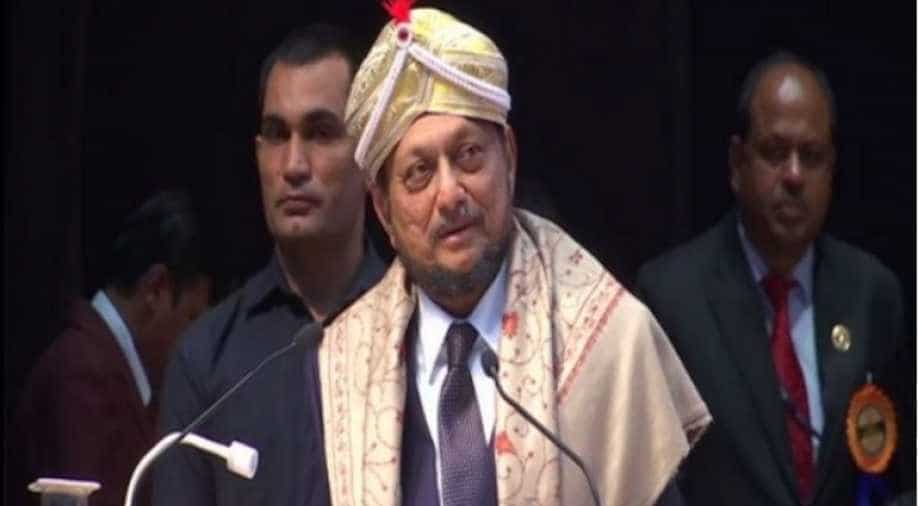 Bobde stressed on the requirement of developing AI for the judiciary while outlining the number of pending cases in different courts.

Chief Justice of India, Sharad Arvind Bobde on Saturday hinted at the possibility of Artificial Intelligence being developed for the court system while making it clear that it will never replace human discretion.

Speaking at an event here, Bobde said, "We have a possibility of developing Artificial Intelligence for the court system. Only for the purpose of ensuring that the undue delay in justice is prevented."

"I must make it clear at the outset as there are times when even judges have asked this. AI is not going to replace human judges or human discretion", he added.
Sharing more details of his vision, he stated, "It is only the repetitive, mathematical and mechanical parts of the judgments for which help can be taken from the system...we are exploring the possibility of implementing it."

Bobde stressed on the requirement of developing AI for the judiciary while outlining the number of pending cases in different courts.

"Some people are in jail for 10-15 years and we are not in a position to deal with their appeals. The high court's and Supreme Court take so long and ultimately the courts feel that it is just to release them on bail", he said.

Bobde also endorsed employing every talent and skill to ensure the delivery of justice in a reasonable time.

"We must employ every talent, every skill we possess to ensure that justice is received within a reasonable time. Delay in justice can't be a reason for anybody to take the law into their hands. But it's very important for us as courts to ensure there's no undue delay in justice", he said.

He also stressed that the position of a judge is very unique under the constitution and they have to deal with a variety of problems.

"The foundation of civilisation rests on the law. Judicial officers have to deal with a variety of problems...Judges without adequate knowledge, skills and experience may cause distortion, delay and miscarriage of justice", he said.

Earlier in the day, Chief Justice of India Bobde inaugurated the phase-1 of the new building of the Karnataka Judicial Academy on Crescent Road in Bengaluru.
The new building has three floors, besides, the ground floor and two basement floors.