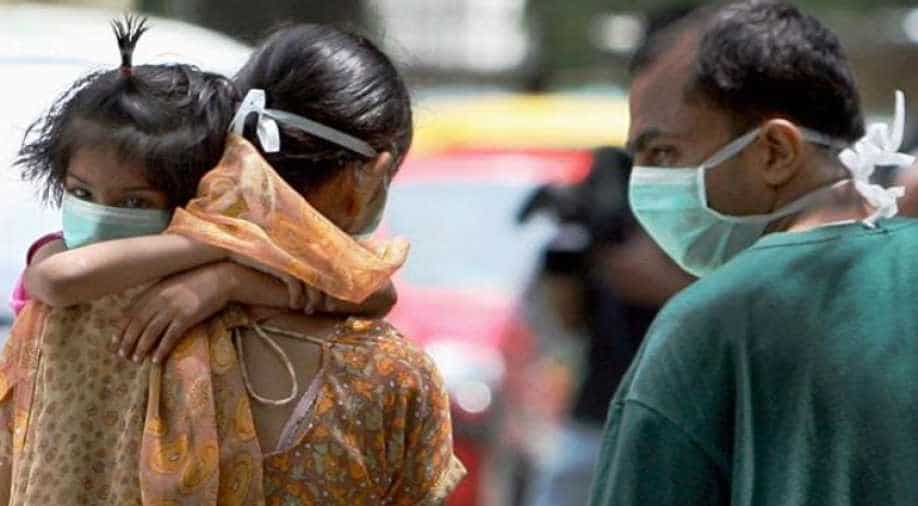 Rajasthan has recorded the maximum 96 deaths and 2,706 H1N1 virus cases till Thursday, followed by Gujarat which recorded 54 deaths and 1,187 cases, according to a Union health ministry data.

Swine flu has so far claimed over 250 lives in the country this year so far with 30 more deaths due to the disease being reported in last three days till Thursday.

Rajasthan has recorded the maximum 96 deaths and 2,706 H1N1 virus cases till Thursday, followed by Gujarat which recorded 54 deaths and 1,187 cases, according to a Union health ministry data.

Delhi, which till January 28 was third in the number of swine flu cases recorded after Rajasthan and Gujarat, is now in the second position in terms of cases registering 1,409 cases and six deaths so far.

Haryana and Telangana recorded 589 and 390 swine flu cases and both reported two deaths due to the disease.

With the number of swine flu cases going up, the health ministry has asked the states to bolster their surveillance for early detection of the disease and also keep beds reserved in hospitals to deal with acute cases which require ventilator facility.

The guidelines for influenza vaccination and the details of manufacturers of vaccine provided by the Drug Controller General of India have been shared with all states. Communication material for preventive measures has also been shared. Video conferences are being held regularly to monitor the situation.

Advisory for preparedness to seasonal influenza A (H1N1) was issued and the Integrated Disease Surveillance Programme (IDSP) and its state units have enhanced surveillance for Influenzas like Illness (ILI) and Severe Acute Respiratory Infections (SARI).

The Drug Controller General of India has been asked to coordinate with drug manufacturers and monitor the availability of Oseltamivir, the medicine recommended by WHO, in various states.

The health ministry has recommended vaccination for healthcare workers and other priority groups. The guidelines for influenza vaccination have been shared with all states.