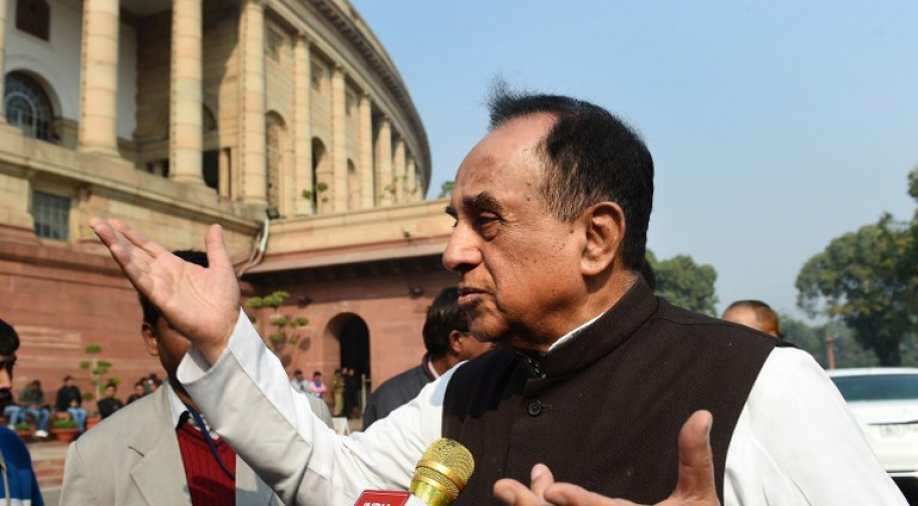 Khan continued his narrative against India over New Delhi's move to revoke Article 370.

In a scathing attack on Pakistan Prime Minister Imran Khan over his address at the United Nations General Assembly (UNGA), BJP lawmaker Subramanian Swamy on Saturday said it was a "roadside speech" and made under apparent pressure from the country's Army.

"He was speaking like he is addressing some people on the road. It was a very bad speech and only people sitting in the visitor's gallery were clapping. In the United Nations, you cannot comment on domestic politics (of another country) but should speak on international issues," Swamy said while talking to the media here.

He was answering queries from reporters at the Rouse Avenue Court in New Delhi where he had gone in connection with the National Herald case.

Swamy said that the speech might make some "uneducated people" in Pakistan happy and they may call it a brave speech.

"Maybe he gave such a speech due to the pressure by Pakistan Army," he added.