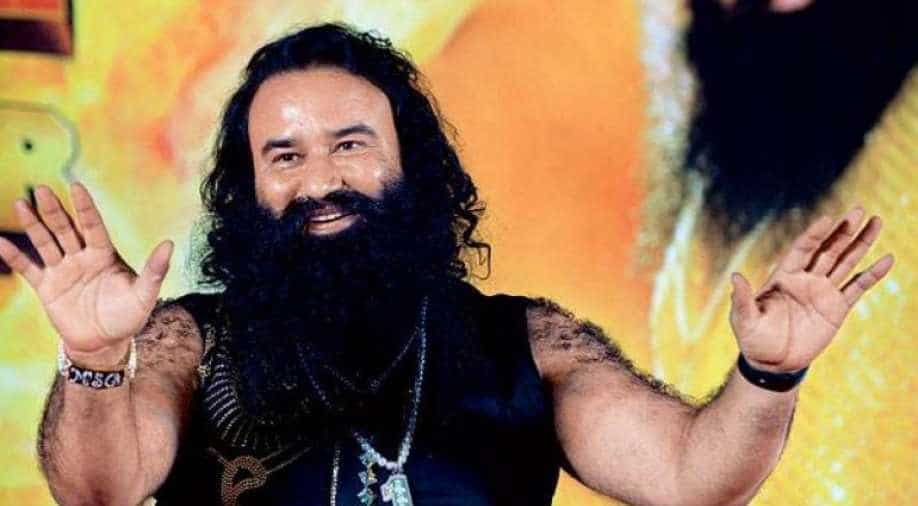 Thirty people have been killed in large scale incidents of violence across Haryana after a special CBI court found Baba Ram Rahim guilty of rape.

Around 250 people have been injured in clashes.

The authorities have imposed a curfew in Panchkula in the aftermath of the violence.

Six columns of the Army have been deployed in Panchkula to deal with violence.

The state's director general of police claimed that the protesters have been dispersed and situation is under control.

The Punjab and Haryana High Court had said that it would take strict action against the Haryana director general of police (DGP) if the state failed to ensure security.

Incidents of violence have also been reported from the national capital Delhi and Punjab.

A bus has been torched near Babu Jagjivan Ram Memorial Hospital in Delhi, ANI reported.

Two empty rakes of Rewa Express at Anand Vihar railway station have been set on fire.

Police has carried out flag march in Sirsa, the headquarters of Dera Sacha Sauda.

Supporters of the the sect have also torched the Malout and Balluanna railaway stations in Punjab, PTI said.

A curfew has been imposed in Punjab's Bathinda, Firozpur, Mansa and Malout.

The quantum of sentence will be announced on August 28.

The news of the arrest of Ram Rahim Singh has sent ripples across the international media with The Guardian and BBC giving prominence to the story.

Heavy security was deployed in the Haryana suburb, where an estimated 1.5 lakh followers of the Dera chief have congregated since yesterday.