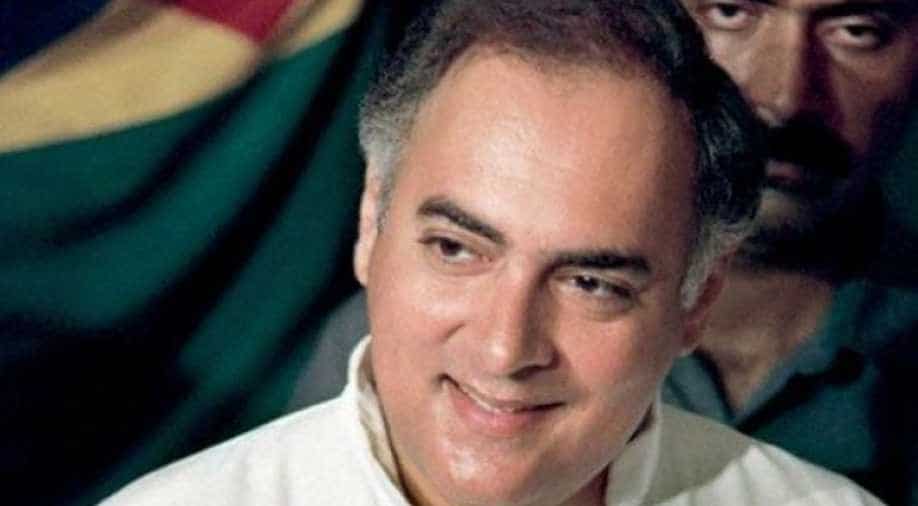 The Supreme Court has sought CBI's response on a plea seeking the recall of its 1999 judgement that upheld the conviction of seven accused.

A two-member bench headed by Justice Ranjan Gogoi and Justice R Banumathi has asked the CBI to communicate its response to the plea.

The plea was filed by AG Perarivalan -- one of the convicts serving a life term in prison.

Perarivalan's plea -- to recall the 1999 judgement -- came after the Superintendent of Police, who investigated the case, said in an affidavit that he had not recorded Perarivalan's statement.

Perarivalan's statement noted that he was not aware of the purpose of the batteries supplied by him.

Perarivalan was accused of supplying batteries that were used in assassinating Rajiv Gandhi in 1991.

The Supreme Court also asked the Modi government to take a definitive stand on the case within three months.

The Tamil Nadu government had written a letter to the Modi government seeking relief for the seven convicts in May 2016.