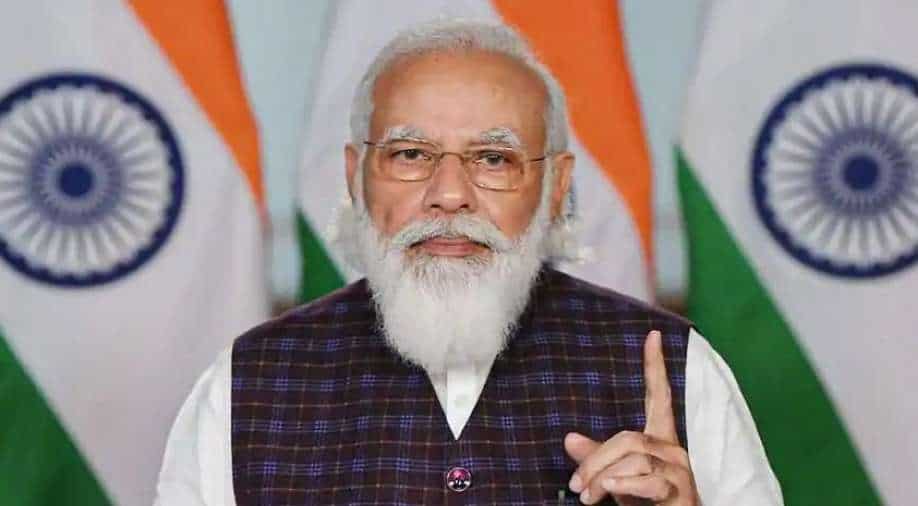 Prime Minister Narendra Modi on Thursday inaugurated via video conference the centenary celebrations of the historic Chauri Chaura incident, a landmark event in the country's fight for Independence.

PM Modi also released a postage stamp to mark the beginning of the centenary celebrations.

A group of freedom fighters participating in the non-cooperation movement launched by Mahatma Gandhi in 1922 were fired upon by police, leading to death of many of them. In retaliation, protesters attacked and set fire to the Chauri Chaura police station, killing many of its occupants.

Gandhi had called off the movement due to the violence. The killing of the Chauri Chaura policemen had resulted in arrest of hundreds of protesters with 228 of them being put on trial, six of them dying during it and 172 ordered to be hanged to death with the remaining sentenced to long-term imprisonments after a hasty eight-month trial.

Reviewing the death sentences, the Allahabad High Court finally in April 1923 confirmed it for 19 convicts and sentenced 110 of them to life imprisonments in Port Blair and long jail terms to others. At Thursday's event, 99 people, descendants of those involved in the incident will be honoured.