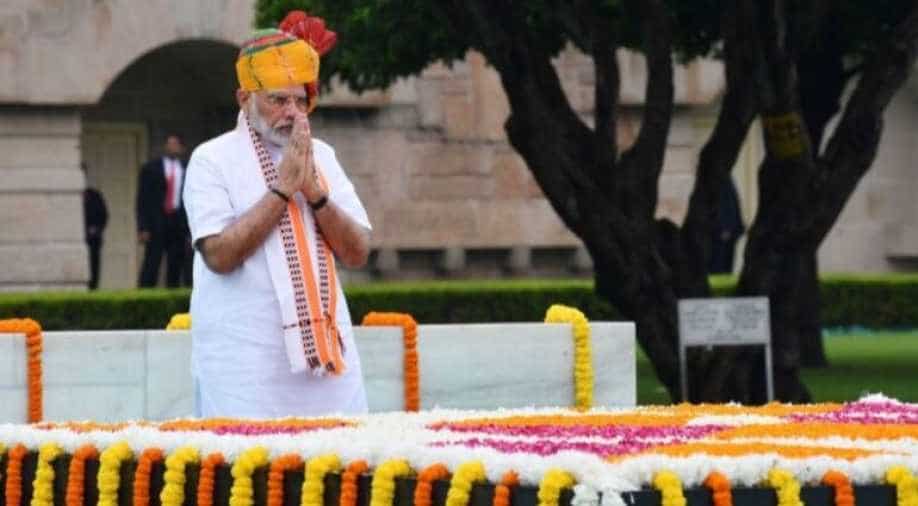 Modi is now the most followed world leader on the photo-sharing app.

Prime Minister Narendra Modi, who is known for his ability to connect with the masses through social media, now has 30 million followers on Instagram, in just over a month after the tech-savvy leader had crossed the 50 million follower mark on Twitter.

With this, Modi is now the most followed world leader on the photo-sharing app.

He is the *most followed* world leader on Instagram ahead of US President Trump as well as former US President Obama.

This is yet another testament to his popularity and connect with the youth. pic.twitter.com/Kd66uBAgyg

On Twitter, the Prime Minister currently has 50.7 million followers and now stands tall among the world leaders on the micro-blogging site, with his handle @narendramodi a little behind that of Trump, who has 65.7 million followers.

Obama remains on the first spot with over 109 million accounts following him.

Modi is very active on social media, including Instagram and Twitter and regularly puts out texts on everything - from his speeches at various platforms to the places he went to and the people he met.

Last year, an international survey ranked PM Modi among the top three leaders of the world.

An annual survey by Gallup International put the Prime Minister at number three among the global leaders.

The respondents in the survey, which was conducted among people across 50 countries, rated Modi ahead of China's Xi Jinping, Russian President Vladimir Putin, former British Prime Minister Theresa May, and Israel's Benjamin Netanyahu amongst others.

The top ranking in the survey went to the German Chancellor Angela Merkel, followed by the French President Emmanuel Macron.