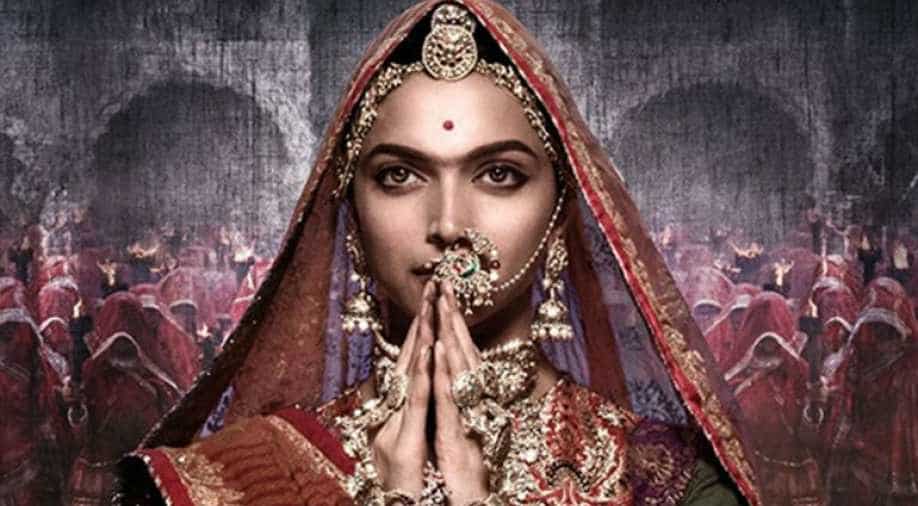 Sanjay Leela Bhansali’s Padmavati has been facing the heat rom several right-wing outfits for a long time now. Shri Rajput Karni Sena had even attacked the director earlier this year, while the film’s shooting was under its way in Jaipur. The activist group objected to an alleged scene that would have Allaudin Khilji (played by Ranveer Singh) romancing Rani Padmavati (Deepika Padukone) in a dream sequence.

Despite assurance from the makers that no such scene was being shot, opposition around the film continued to grow. From Shri Rajput Karni Sena to BJP and Congress, everyone stated that film was ‘distorting history’.

On Thursday, the filmmaker issued a statement via a video which was posted on the film’s official Facebook page. Bhansali categorically denied that filming any dream sequence between Rani Padmavati and Allaudin Khilji. “I have denied this before and given a written proof of the same then, and today, through this video, I am reiterating that in our film, there is no scene between Rani Padmavati and Alauddin Khilji that will hurt any sentiments.” The filmmaker added that the team had made the film very ‘responsibly, keeping in mind the Rajput dignity and respect.” The filmmaker added that film salutes Rani Padmavati’s valour and sacrifice.

While the film is scheduled to release in theaters on December 1, there has been strong opposition from BJP against its release. Speculations are rife that the film’s release may get pushed. Padmavati features Deepika Padukone, Ranveer Singh and Shahid Kapoor.