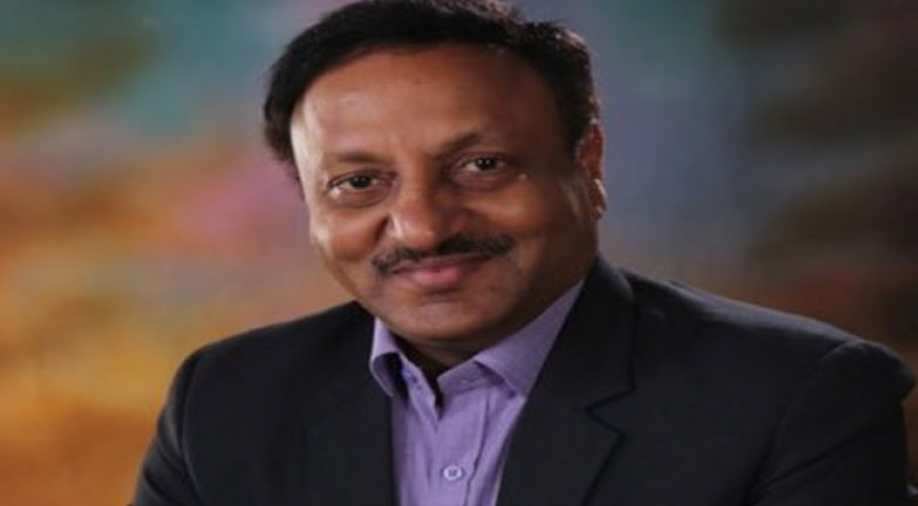 The Central government on Saturday dispelled rumours claiming that Indian citizens will need to disclose their religion in their bank's 'Know Your Customer' (KYC) forms.

"There is no requirement for the Indian citizens to declare their religion for opening/existing bank account or for KYC," Rajeev Kumar, Secretary, Department of Financial Services, Ministry of Finance, tweeted.

"Do not fall for baseless rumours about any such move by banks," he added.

According to a media report, Hindus, Sikhs, Buddhists, Jains, Parsis and Christians refugees -- from Pakistan, Bangladesh and Afghanistan holding long-term visas (LTVs) -- will have to disclose their religion in the bank's KYC forms.