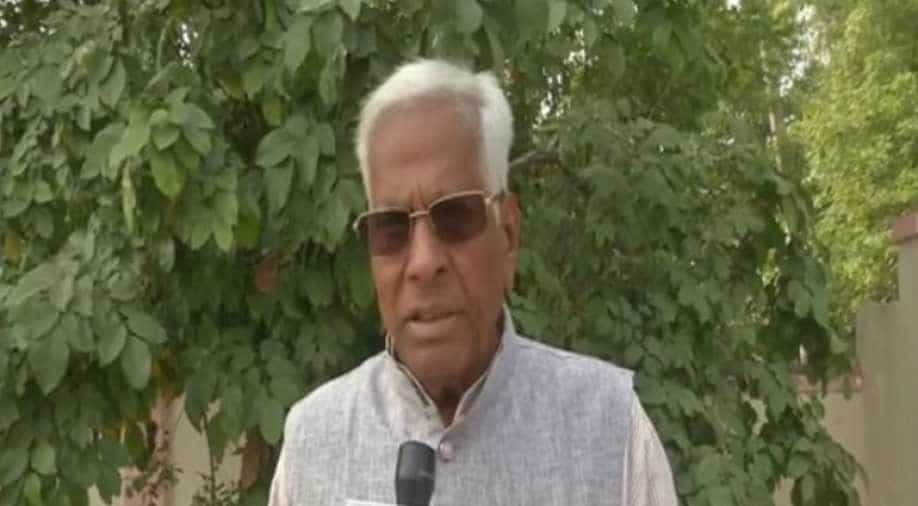 BJP leader Basavaraj Ingin on Monday said that there is no border dispute between Karnataka and Maharashtra, and added that it is the handiwork of Maratha politicians.

BJP leader Basavaraj Ingin on Monday said that there is no border dispute between Karnataka and Maharashtra, and added that it is the handiwork of Maratha politicians.

"There is no border dispute between Maharashtra and Karnataka. The Maratha politicians are trying to raise the issue just to gain public sympathy for their party. They have always been doing this. Once a personality goes down in degree, they create some issue.They just want to divert the attention of the people of Maharashtra," Ingin told media.

"The matter was already decided by the Mahajan Commission report. It was earlier under legal scrutiny which has been completed by now," he added.

Earlier in the day, amid tensions between Karnataka and neighbouring Maharashtra over the border issue with protests on both sides, Karnataka Chief Minister BS Yediyurappa urged people of the state to maintain peace stating that 'not a single piece of land' would be given away.

The protests in Karnataka and Maharashtra have led to the cancellation of bus services between the two states.

The agitation was in reaction to Eknath Shinde and Chhagan Bhujbal being appointed as coordinating ministers, to look into the issue of Maharashtra-Karnataka border dispute.

On December 7, Thackeray had chaired a high-level meeting over the border dispute between two states.

It was decided in the meeting that attempts will be made to get fast track hearing in Supreme Court on this issue.