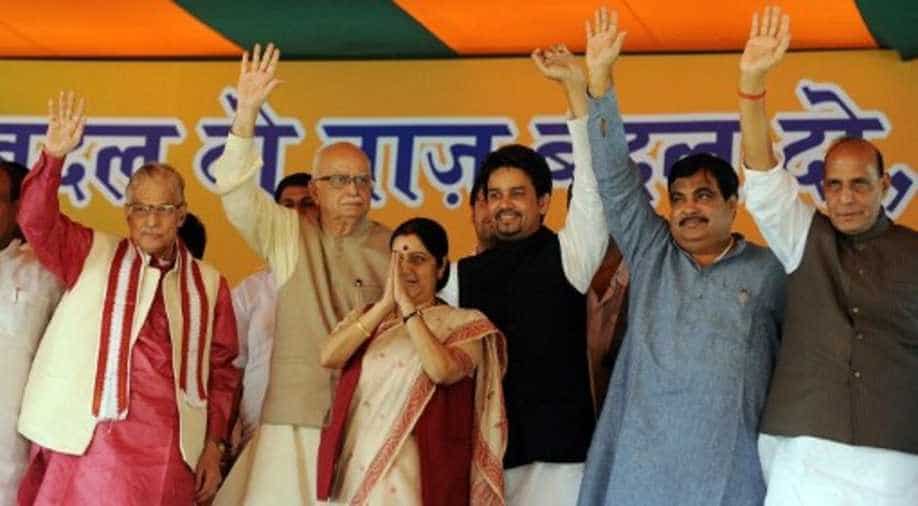 Sushma Swaraj to be cremated with full state honours on Wednesday afternoon: BJP

I was waiting to see this day in my lifetime, said Sushma Swaraj in final tweet

Just hours before her death, former external affairs minister Sushma Swaraj in her final tweet congratulated and thanked PM Modi for the abrogation of Article 370 in Jammu and Kashmir.

Former External Affairs Minister and one of the most loved Parliamentarians in the country Sushma Swaraj breathed her last on Tuesday night. Swaraj suffered a cardiac arrest. She was administered CPR but did not respond, according to the All India Institute of Medical Sciences.

Former external affairs minister Sushma Swaraj passed away on Tuesday night in Delhi's AIIMS. Here is taking a look at the life and times of the Iron Lady