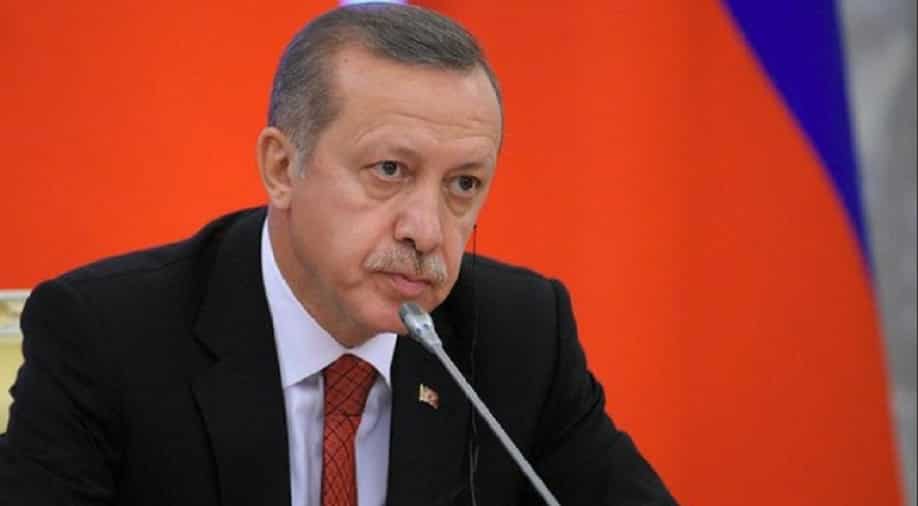 Against the backdrop of political developments in Karnataka, Congress president Rahul Gandhi today claimed the situation in the country was similar to that in Pakistan under "dictatorship".

Jamat ud Dawa (JuD) chief Hafiz Saeed who India alleges is the mastermind behind the 26/11 Mumbai terror attacks is planning to setup JuD offices in all districts of Pakistan with different names to collect funds, India's intelligence sources have revealed.

Turkish President Tayyip Erdogan said on Wednesday that the United Nations had "collapsed" in the face of events in Gaza where Israeli forces killed 60 Palestinian protesters on Monday as the United States relocated its Israel embassy to Jerusalem.

After Messi, ISIS threatens to 'behead' Ronaldo ahead of Russia World Cup

A pro-Islamic State(IS) organisation which earlier targeted football star Lionel Messi, has now threatened to kill and behead, Cristiano Ronaldo, ahead of the 2018 FIFA World Cup.