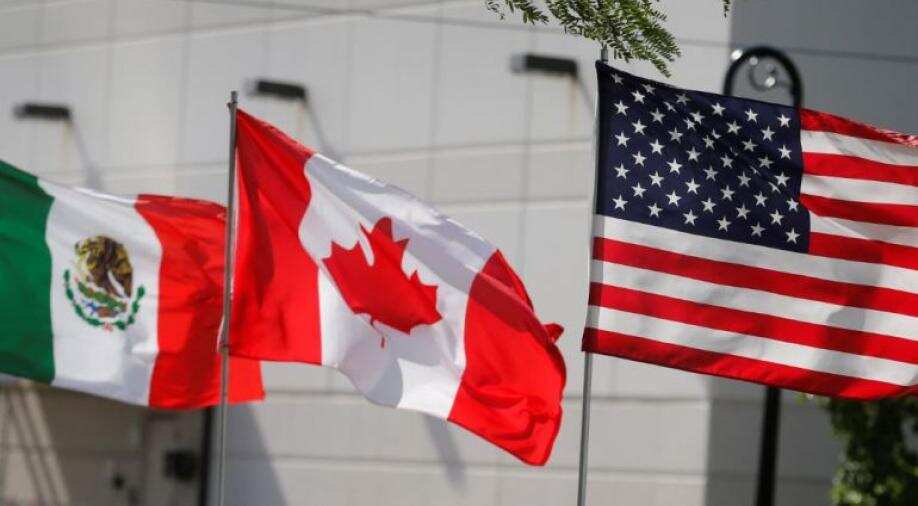 The FBI is free to investigate any sexual misconduct allegations against Supreme Court nominee Brett Kavanaugh that it deems credible, two White House spokeswomen said on Sunday, rebuffing reports that the administration has tried to limit the probe.

Kellyanne Conway, a senior adviser to US President Donald Trump and one of the most public faces of his administration, revealed on Sunday that she has been a victim of sexual assault.

Indonesian President Joko Widodo on Sunday visited Palu, a coastal city on Sulawesi island, hit by a 7.5 magnitude earthquake that triggered a tsunami with waves as high as six metres (20 feet) two days ago.

Kanye West, who has been vocal about his support for US President Donald Trump, delivered a pro-Trump speech on the premiere of the 44th season of `Saturday Night Live`.