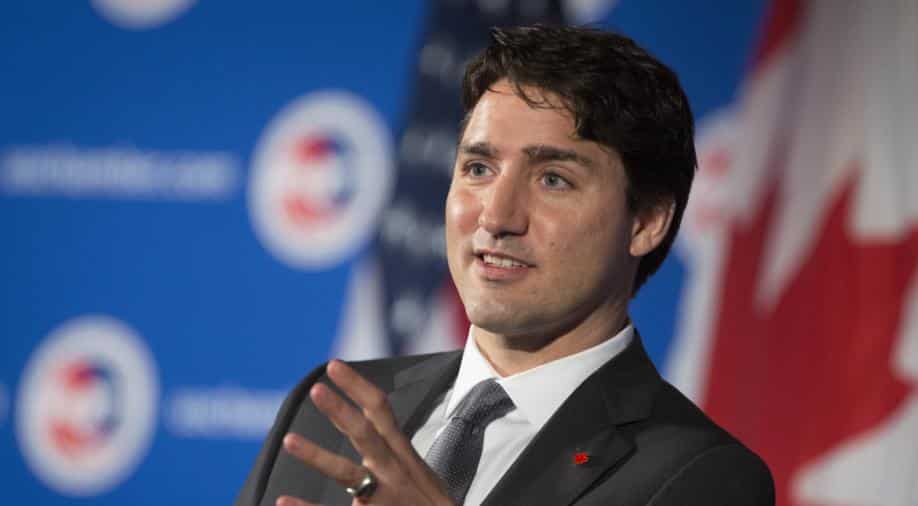 CTV cited a high-level American source as saying the two sides had reached an agreement and that a joint statement was expected.

Another Canadian channel, CBC, said a "senior source" confirmed that a deal had been reached on significant sections of a new NAFTA.

Word of an agreement followed an emergency cabinet meeting called by Canadian Prime Minister Justin Trudeau at 10:00 pm (0200 GMT) -- two hours ahead of a midnight deadline for getting the text of a revised agreement to the United States Congress.

US President Donald Trump triggered a review of the 1994 trade pact and talks between the US, Canada and Mexico began last August, after Trump called it "one of the worst trade deals in history."