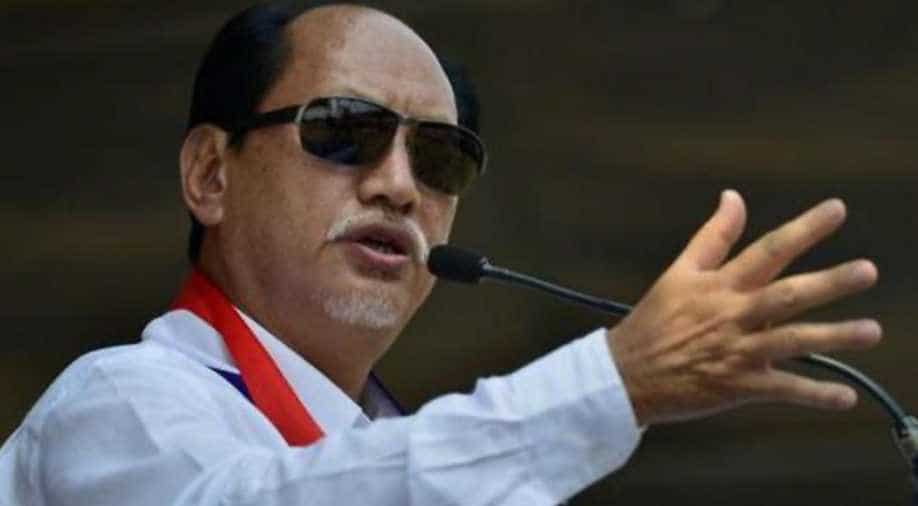 Nagaland Governor PB Acharya has appointed Neiphiu Rio as chief minister under clause (1) of Article 164 of the Constitution.

The governor also asked Rio to prove his majority on the floor of the house on or before March 16, 2018.

Acharya also accepted the resignation submitted by former chief minister TR Zeliang, who had so far been refusing to quit.