Narayana Reddy, famous YouTube cook who fed the poor, passes away at 73 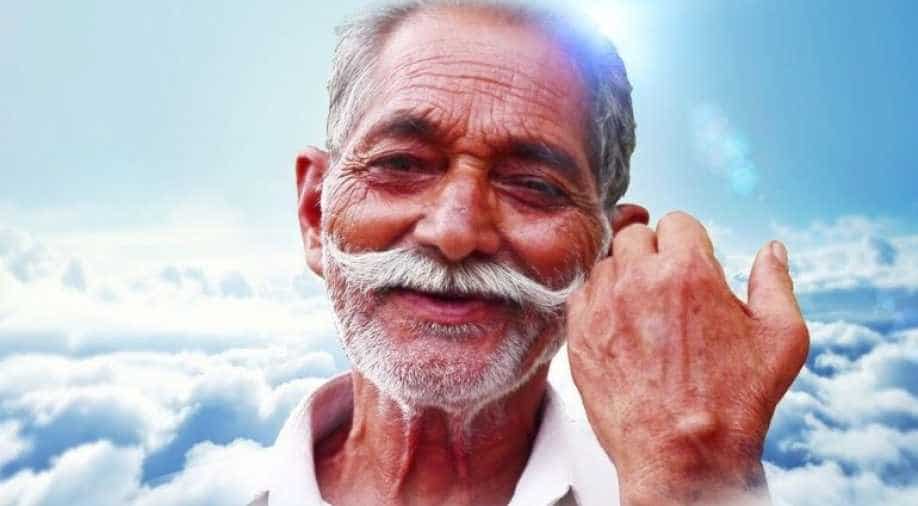 Narayana Reddy, the renowned YouTuber who cooked expansive meals outdoors and fed the poor has passed away at the age of 73. Reddy died on October 27 but his demise was announced only after his funeral.

With 6 million YouTube subscribers on his channel called ''Grandpa Kitchen'', Reddy shot to fame by making huge meals with the assistance of his grandchildren. Most of these meals were used to feed underprivileged people including orphans in the outskirts of Hyderabad in Telangana.

Over time, the whole family quit their respective jobs and invested their time into his videos.

An emotionally charged video uploaded onto the channel on Wednesday depicted him being laid to rest after the funeral. During the procession, his body was draped in flowers. "You live forever in our hearts'', announced the video.

Reddy uploaded his first video in August 2017, with the title ''King of 2000 eggs'' which currently has over 2.6 million views. In the video, Reddy can be seen cooking a vast egg-laden dish outdoor with his signature moustache. He and his grandsons then divided the dish up and served it to local homeless people.

Reddy uploaded 260 videos, with many having multi-million views. Even though his forte was Indian style cooking, his most famous video is about ''french fries''. His other famous recipes include Chicken Biryani, Maggi, Chicken Pizza, and Donuts.

His most recent dishes include ''Traditional prawns Biryani'' and ''McVeggie style burger''.

A fan expressed his gratitude toward the famous cook under his final video and said, ''Feels like we all are his grandchildren now. Rest easy grandpa.''

Another fan said, ''This is so sad. Not only does he feed the less fortunate he fed us with actually good and inspiring content. Rest In Peace Grandpa.''

Additionally, another fan on Twitter said, ''the world has lost a hero''.

The legend YouTuber 'Grandpa Kitchen' gone forever. A 73 year old man that has helping people especially the orphans with the food that he cook on YouTube. I hope whatever he started is carried on by someone else.
RIP Grandpa Narayana Reddy, the world has lost a hero#RIPGrandpa pic.twitter.com/qE0Sxdu0Xz

On Patreon, a fundraising platform, the Granda Kitchen team described their modus operandi as ''[entertaining] people by cooking food and [donating] the proceeds to charities''.

"Our goal is to provide basic necessities like food, clothing, school supplies and birthday gifts to the orphans", their statement on the website added.