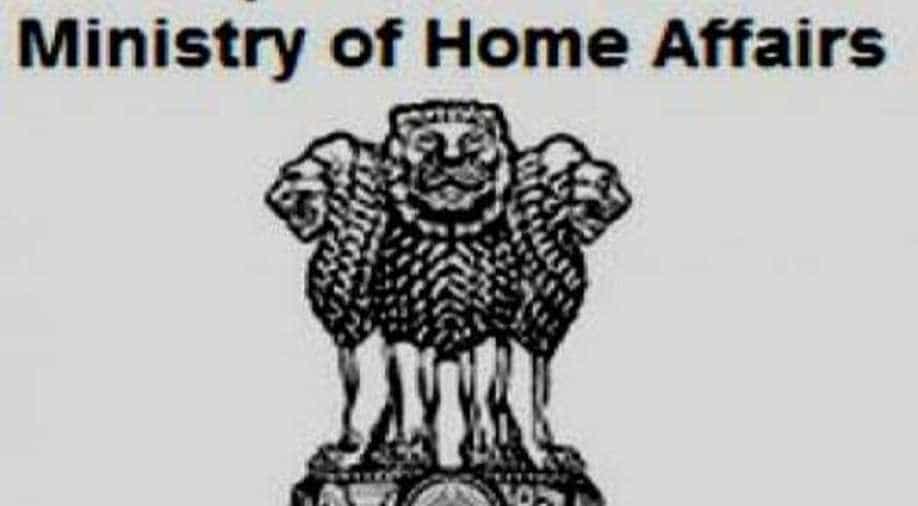 The Ministry of Home Affairs (MHA) on Wednesday extended the inner line permit (ILP) system to Manipur and some other parts of the northeast.

"In the Third Schedule to the Adaptation of Laws Order, 1950, for the directions relating to the Bengal Eastern Frontier Regulation, 1873, the following shall be substituted, namely: `Preamble. In the opening paragraph, for "districts of Kamrup, Darrang, Nowgong, Sibsagar, Lakhimpur, Naga Hills, Cachar" substitute "States of Arunachal Pradesh, Manipur, Mizoram and area of districts of State of Nagaland as notified from time to time," read a Gazette notification dated December 11.

An ILP is a travel document that is issued by the Government of India for the travel of an Indian citizen into a protected area for a limited period.

This practice owes its origin to the British admin's the Bengal Eastern Frontier Regulations of 1873 and is seen as a security measure as well as an effort to conserve the ethnic-social demographics of certain societies.