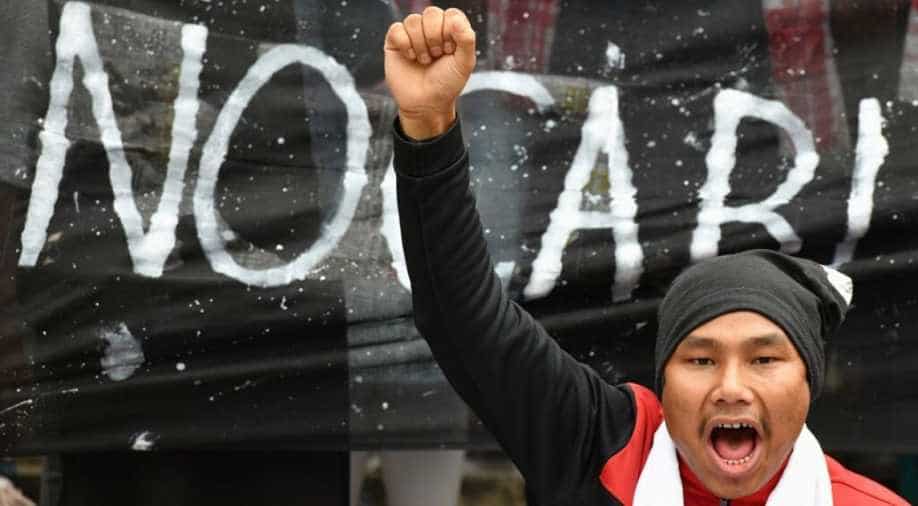 DCP Kalaburagi had imposed Section 144, which prohibits the gathering of four or more people, from December 19 till December 21

The prohibitory orders under CrPC Section 144 were lifted in Kalaburagi on Sunday as vehicular movements were observed while curfew was relaxed in Mangaluru till 6 pm.

DCP Kalaburagi had imposed Section 144, which prohibits the gathering of four or more people, from December 19 till December 21 late night.

"Section 144 ended in the midnight of December 21 and normalcy is back in the city with buses, vehicles running as scheduled," Deputy Commissioner of Police Kishorbabu confirmed over the phone.

"Three days back despite the imposition of section 144, a huge black flag protest was held in Kalaburagi against the CAA. Now after three days, everything is normal in the city," said a local resident B M Rawoor.

Earlier on Saturday, security forces held a march from Nagareshwar school to Jagat Circle in Kalaburagi on Saturday to "instil confidence" in the minds of public and "fear" in minds of bad elements.

Section 144 was imposed after violent protests broke out against the CAA which seeks to grant citizenship to non-Muslims of Pakistan, Afghanistan, and Bangladesh who fled religious persecution and arrived in India until December 31, 2014.