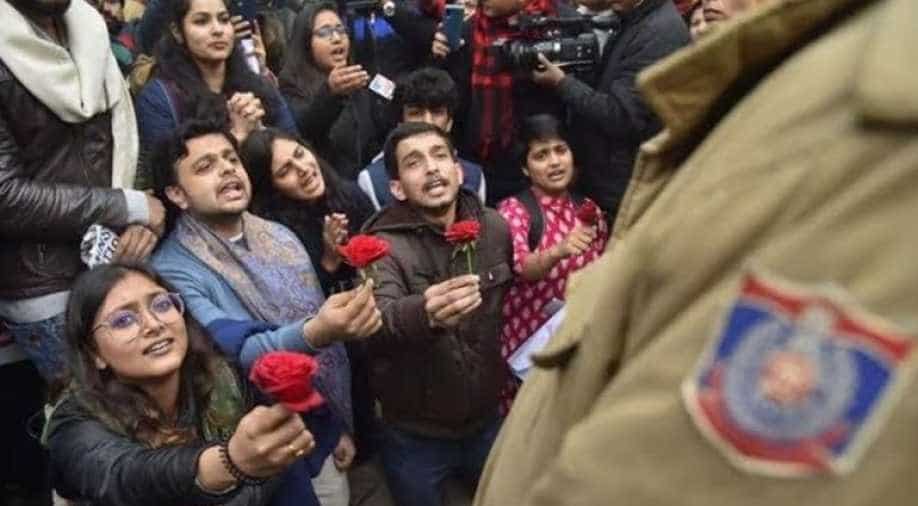 Owing to the nationwide protests against the Citizenship (Amendment) Act, a high alert has been raised across Uttarkhand.

Additionally, all the personnel on leaves have been called in with all future holidays of the officers cancelled.
State DG Law and Order Ashok Kumar have issued instructions to the Superintendents of Police of all the districts to be vigilant.

Police headquarters in Dehradun and Haridwar have also been directed to maintain high vigil in the cities.

The CAA grants citizenship to Hindus, Sikhs, Jains, Parsis, Buddhists and Christians fleeing religious persecution from Pakistan, Afghanistan and Bangladesh who came to India on or before December 31, 2014.

Section 144 that prohibits the assembly of four or more people in an area, was imposed in Haridwar on Saturday, in view of the protests against the CAA, scheduled to be held today in the city.