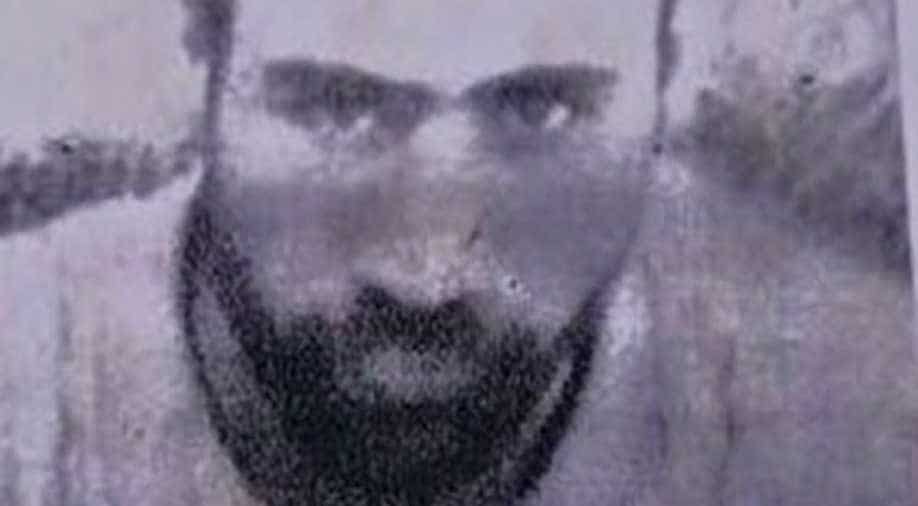 Top militant commander and Lashkar-e-Islam chief Abdul Qayoom Najar has been killed in an encounter along the Line of Control (LoC) in north Kashmir's Baramulla district, police said.

Najar was active in Kashmir for the last seventeen years and was allegedly involved in over 50 killings, J&K police said.

Najar fell out with Hizb-ul-Mujahideen in 2003 and formed his own outfit Lashkar-e-Islam.

"He (Najar) was returning to Kashmir to take over the command of Hizbul Mujahideen in the wake of elimination of top commanders of the outfit by security forces," Police told PTI.