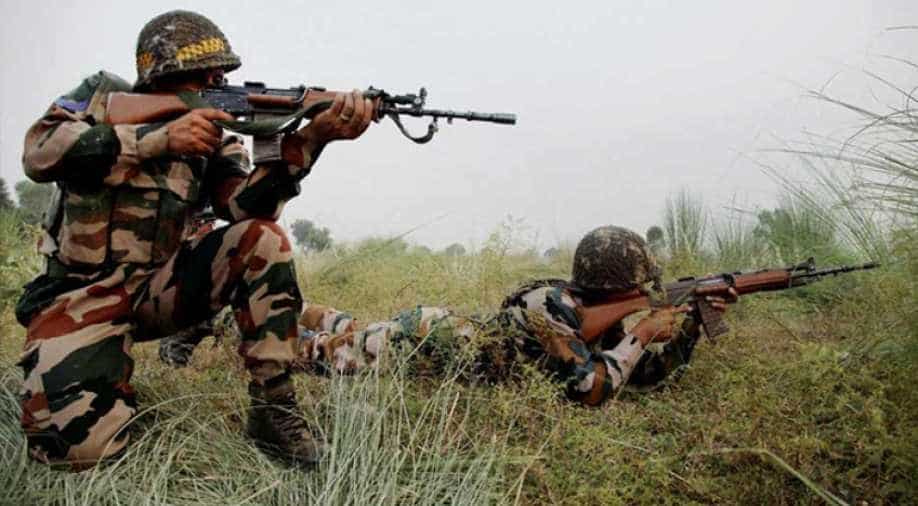 There were no reports of any casualties.

Last week, Pakistan troops had repeatedly opened fire at Indian posts along the border in Jammu and Kashmir.