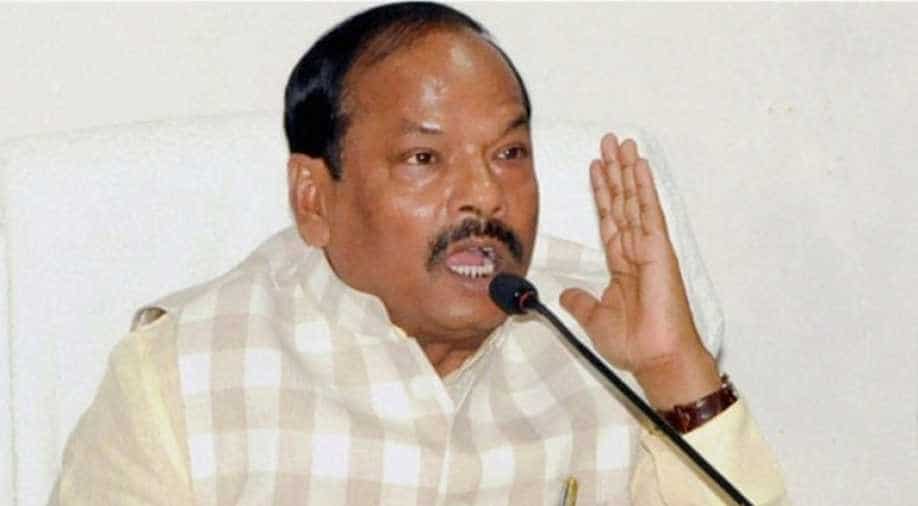 Jharkhand was carved out from Bihar on November 15, 2000 by the Atal Bihari Vajpayee government.

The ODF target for the state was October 2, 2019, but Jharkhand has achieved it a year in advance, Das said at the Statehood Day function here.

Jharkhand was carved out from Bihar on November 15, 2000 by the Atal Bihari Vajpayee government.

The electrification target for the entire state was December, 2018, he said.

The chief minister said Jharkhand is second in the country in terms of development growth, fourth in ease of doing business and number one in achieving health reforms.

So far, more than 32 lakh people of Jharkhand have been given employment or self-employment, he said.

Besides this, 16 lakh women were connected with 'Sakhi Mandal' for self-employment.

He said the state government was getting full support from the Centre in developmental initiatives.

'Krishi Pakhwada' (agriculture fortnight) has been announced and a camp will be organised on November 18 and 19 to facilitate reimbursement of funds under 'Fasal Bima'.

Das also vowed to accelerate the process of development and make the state an example in the country.

The chief minister called upon everyone to work towards a state which is free of corruption, dynastic politics, and caste, communal issues, so that citizens get the opportunity to live with dignity.

Cheques were given to farmers under MUDRA Swachch Card, Fasal Bima Yozana and Ved Vyas Awas Yojana at the function.