India to get three Rafale fighter jets in November 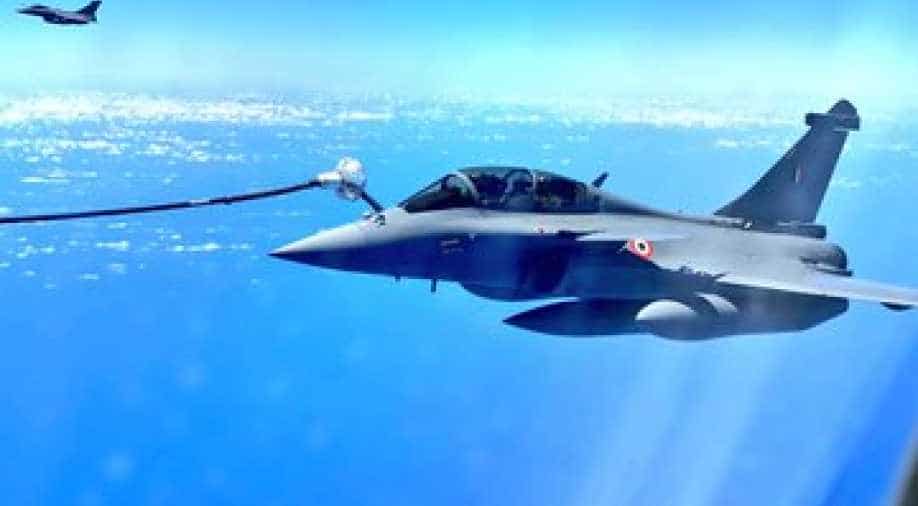 India is expected to get three Rafale fighter jets in early November. Official confirmation of the dates is yet to be made by the Indian side on when they will ferry the Rafales.

Under the 2016 agreement worth Rs 59,000 crores, India will get 36 Rafales. It has already got the first batch of five Rafales earlier this year amid fanfare.

The development comes even as tensions along the Line of Actual Control(LAC) between India and China remains. The Chinese build-up at the LAC remains despite several rounds of diplomatic and military talks.