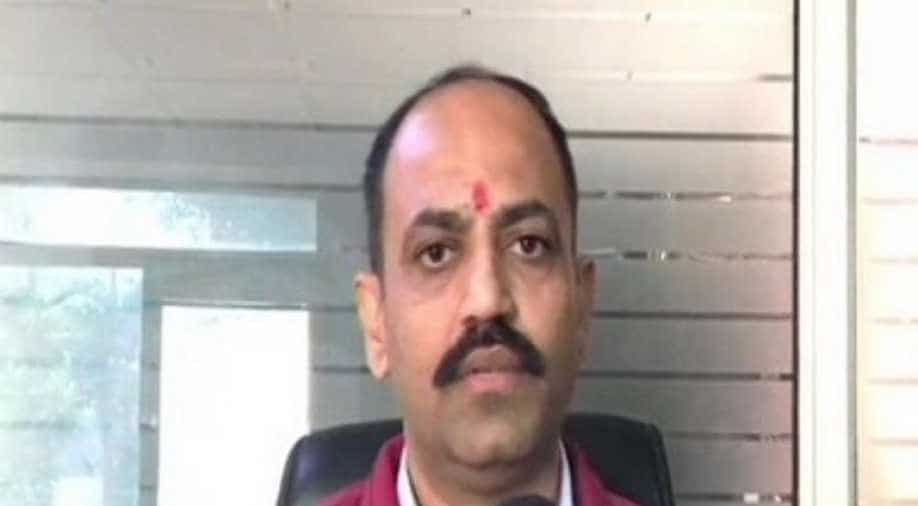 According to government sources, claims made by Chaudhary are being investigated

"JNU is a hotbed of anti-national activities, we can't tolerate this. We take full responsibility for the attack in JNU and would like to say that they were our workers," said Pinky Chaudhary, Hindu Raksha Dal chief.

According to government sources, claims made by Chaudhary are being investigated.

To identity masked men who attacked JNU, the Delhi police is taking the help of video footage as well as face recognition systems, sources added.

On Sunday evening, more than 30 students, including JNUSU President Aishe Ghosh, were injured and taken to the AIIMS Trauma Centre after a masked mob entered JNU and attacked them and professors with sticks and rods.

The JNU administration and political leaders, cutting across political lines, had condemned the attack on students and urged the police to take action against the perpetrators.