Four dead, one injured in road accident in Gujarat 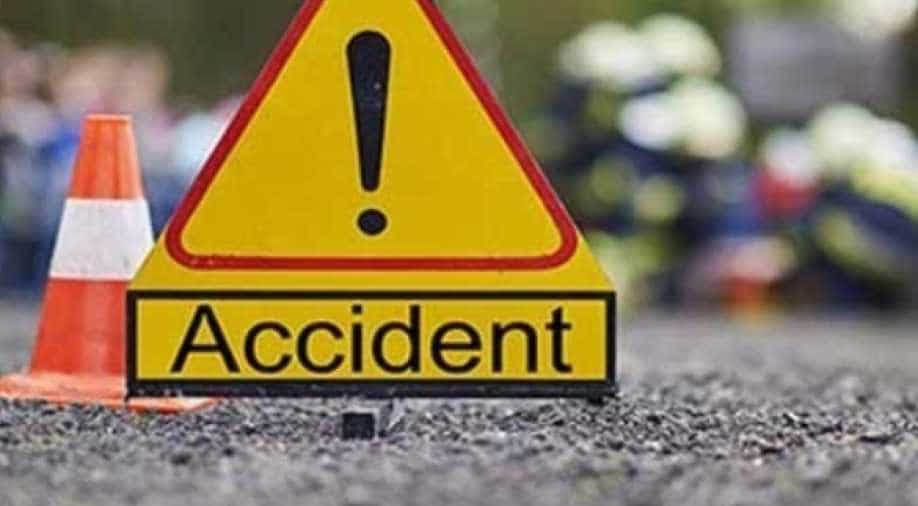 Four people were killed and one sustained severe injuries after the car they were travelling in plunged into a canal on Jamnagar-Dhrol highway in Gujarat.

"Injured Dhirubhai Bhimabhai Bhadavara has been shifted to a hospital for treatment. The people were travelling in an EECO car when it met with the accident," said Police Sub Inspector, C M Kanteliya.