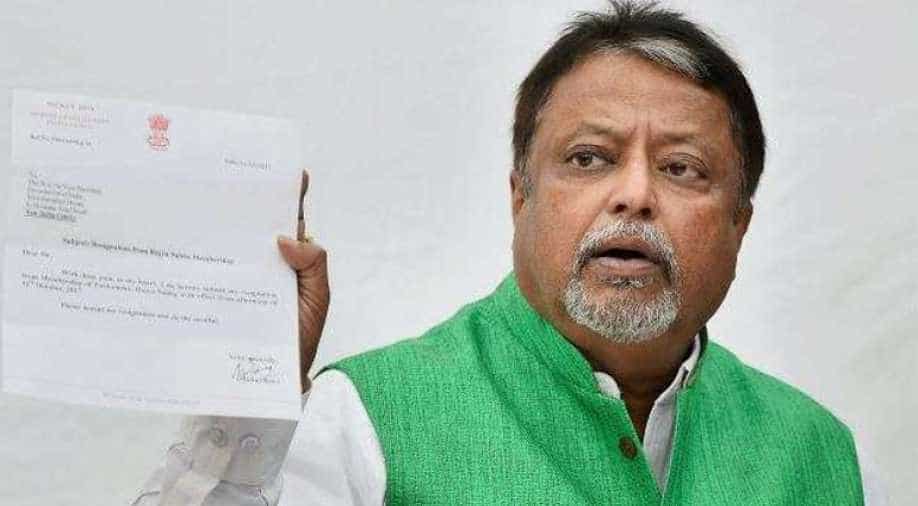 Trinamool Congress had suspended Mukul Roy for six years after he announced his decision to quit the party amid reports that he was planning to join the BJP.

Roy had resigned from the Rajya Sabha last month.

There was widespread speculation in the corridors of power in Delhi that the former TMC heavyweight was set to join the party. In fact, he was said to be meeting BJP leaders secretly.