Fire broke out in Nashik; 10 fire tenders on the spot 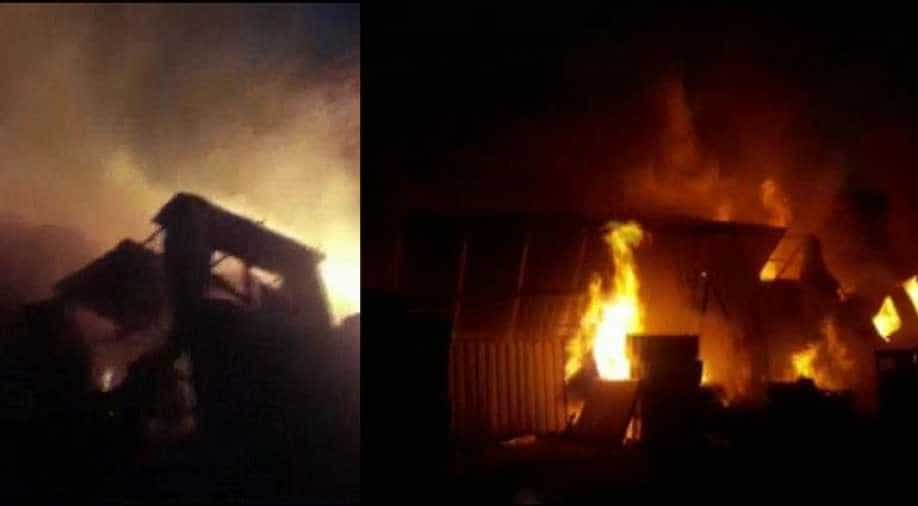 A major fire broke out in Satanpur on Thursday night.

A major fire broke out at a factory in Satanpur area of Nashik on Thursday.

10 fire tenders have rushed to the spot to contain the fire. As of now, no casualties have been reported. Fire department and officials are taking control of the situation, and have started investigations.

More details in the matter are awaited.

This is the fourth major explosion within 24 hours. Before this two gas leaks in Vizag and Chhattisgarh took place, which was followed by an explosion of a boiler in Tamil Nadu. These incidents have left more than 500 people injured and hospitalised, while more than 10 people have already been reported dead.