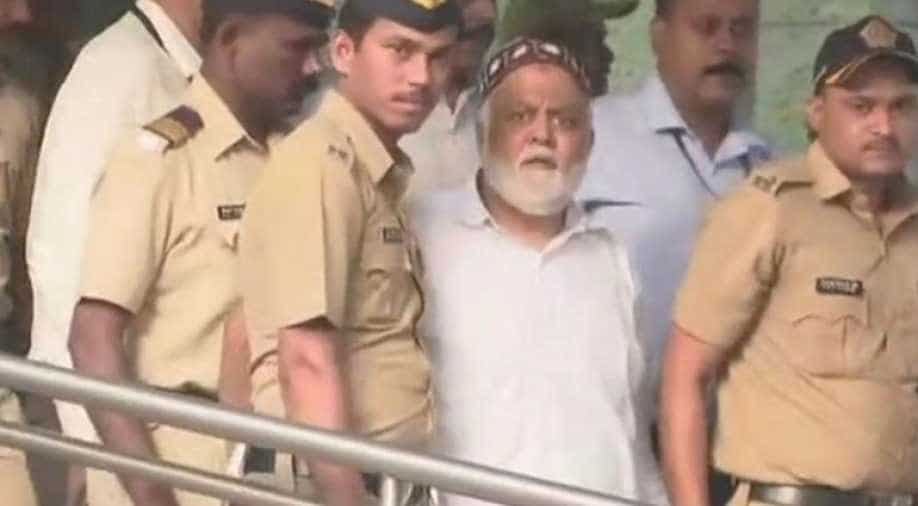 By Rakesh Trivedi and Sanjay Singh

Farooq Takla is one of the oldest lieutenants of fugitive don Dawood Ibrahim since the initial days of gangwar in financial capital Mumbai.

After Dawood's brother-in-law, husband of his sister Haseena, Ibrahim Ismail Parker was shot dead by the shooters of rival Arun Gawli's gang, Dawood's men planned and executed the infamous JJ Shootout on September 12, 1992 that claimed three lives including two policemen and injured five people including a nurse and a patient.

The gangsters barged into the general ward of Mumbai's JJ Hospital and gunned down Shailesh Haldankar of the rival Arun Gawli gang to avenge Ibrahim Ismail Parkar's murder.

Farooq Takla and his twin brother Ahmad Langda were also named in the First Information Report (FIR) of the shootout. Later Ahmed and five others were granted benefit of doubt and were acquitted by the court.

Sources claim Farooq had made the recce to the hospital and was instrumental in providing weapons to shooters of the D-gang (Dawood gang).

The underworld started rising only after this shootout giving Dawood Ibrahim the new identity of "Don".

Sources claim Dawood trusts very few men including Farooq Takla for being one of his oldest aides. Some of the others ditched him to form their own gang to become his rivals.