Shoojit Sircar on Irrfan Khan: He is fine now and will issue a statement again 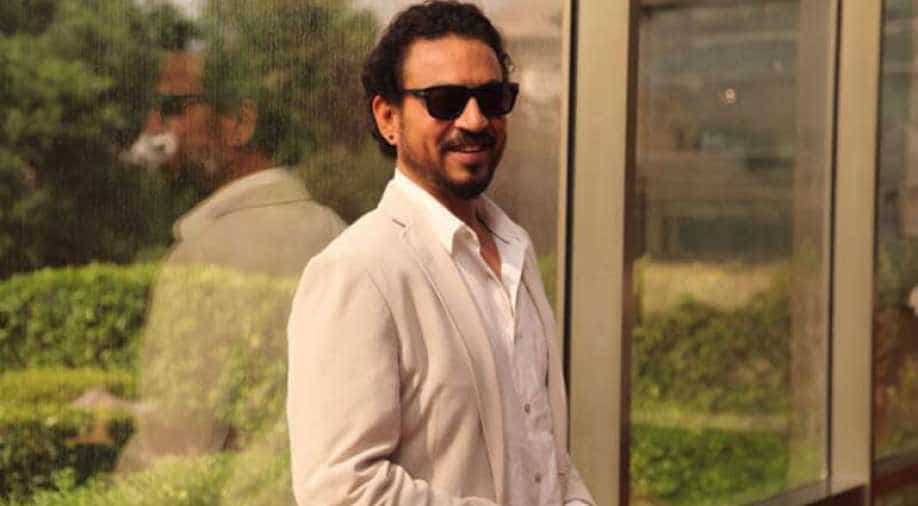 While there has been a lot of speculation around Irrfan Khan's health, his colleagues and friends from the film industry have been rallying for him and requesting on his behalf to give the actor the space he has wanted.

Deepika Padukone, on Sunday, had said that it was important to give Irrfan Khan and his family privacy that they had requested for.

On Monday filmmaker Shoojit Sircar requested fans and media not to speculate about Irrfan Khan's health, saying the actor is "fine now" and will issue another statement soon.

In a Twitter post, Irrfan had said he was suffering from "a rare disease." The actor said he and his family were jolted by the knowledge of his illness.

Shoojit, who worked with the actor in his last directorial Piku, said Irrfan is extremely close to him.

"I think Irrfan has already issued a press statement and asked not to speculate (about his health). He is the only actor who is actually called a Hollywood star in our country, who has worked with the top of the line directors," he said.

On February 21, the actor's spokesperson had released a statement, saying he has been diagnosed with a "severe case of jaundice".

Shoojit was speaking at the trailer launch of his next, October starring Varun Dhawan.