Deepika Padukone on Irrfan Khan: We should respect the space he's requested for and pray for him 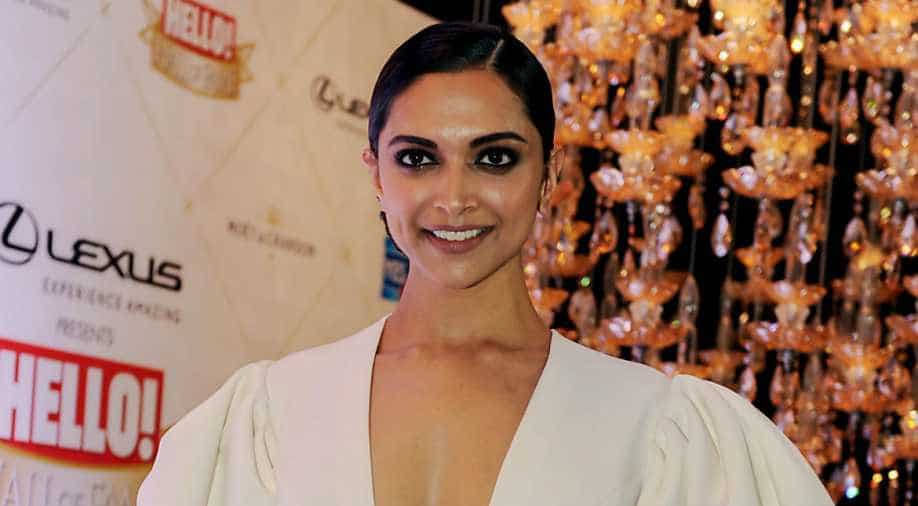 There has been a lot of speculations around Irrfan Khan's health for the past few days. Despite the actor and his family requesting for some time to give a proper insight into what the exact illness is, people have been quick to assume things.

Deepika Padukone, who featured with Irrfan in Shoojit Sircar's Piku has also requested that the family be given the privacy that they have requested for. Speaking at an awards ceremony on Sunday night, Padukone, said, "I think we should always pray for people and their good health. If his (Irrfan’s) health is not best at this point, I think it is important for all of us to pray, not just for him, but for everyone. I always say a small little prayer for myself and everyone around. Yes, I think the last couple of weeks have been emotionally challenging, but yes, I think we all should say a little prayer,” she said, adding that she has had some of her most special experiences working with Irrfan.

Deepika and Irrfan were scheduled to start working on Vishal Bhardwaj's next soon but the film has been postponed owing to the actor's health.

"I think like he has requested that there are times when people need to be left alone for sometime and figure their lives out... We should respect the space they have requested for and hope for the best,” the actress added.

Just last week, Deepika was seen sporting a bandage near the nape of her neck. Reports suggested that she had severe back and neck pain but actress states she is fine now. "All is good on the health front. I got so many wishes from fraternity and media. Things are back to normal and I will be starting my physiotherapy soon. There is nothing to worry about.”

The actress currently is basking in the glory of her film Padmaavat which has received immense support from people across the world. The film has earned over Rs 500 crores at the Box Office and the actors have received critical appreciation for their performances.