Shahid Kapoor on Ranveer Singh's performance in Padmaavat: Would have played Khilji differently 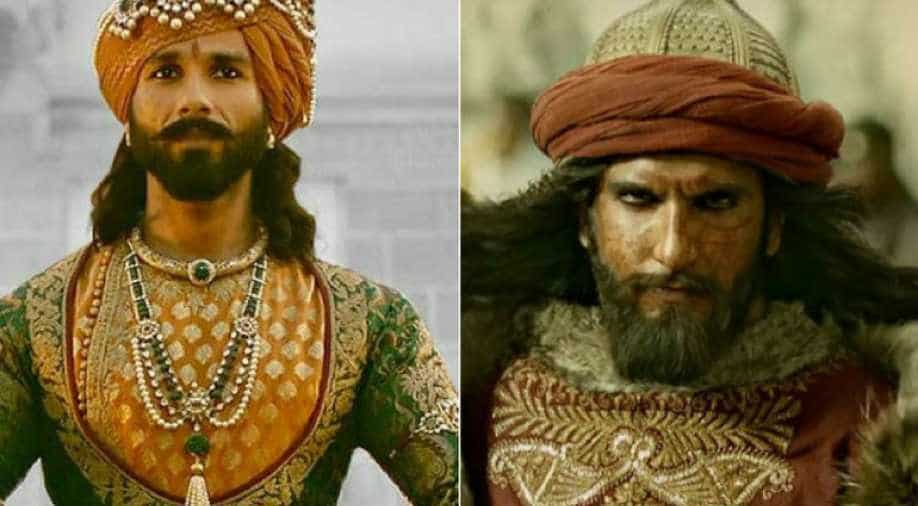 Compliments have been pouring in from all quarters for Ranveer Singh's performance in Sanjay Leela Bhansali's Padmaavat. The actor's portrayal of Alauddin Khilji is being termed by many as the defining performance of his career.

While his co-stars, Deepika Padukone and Shahid Kapoor, have been lauded for their performances as well, it is Ranveer who has hogged the maximum limelight for his role. Interestingly, Shahid himself has stated that Ratan Singh's character was not author-backed, unlike Ranveer's Khilji.

When Shahid was asked what he felt about Ranveer's performance, his answer took some people by surprise.

"Which actor would not wish to play a character like Khilji in a Sanjay Leela Bhansali film? You know, once on Koffee with Karan, Ranveer said he would have done my role in Kaminey better than me... I would have done Khilji differently," he said.

When Shahid was prodded further on how he would have played the character, the actor took a safer route by answering it diplomatically. "Firstly, I do not want to get into those details. Always remember, Sanjay Leela Bhansali is the hero of all his films and we actors come second," he said.

"So whether it is the loud and larger-than-life character of Khilji or the subtleness of Ratan Singh, everything was governed by Sanjay Sir. So, this is his vision of his. What I just said about performing differently, is because we are two different actors and our style of acting is different," Shahid added.