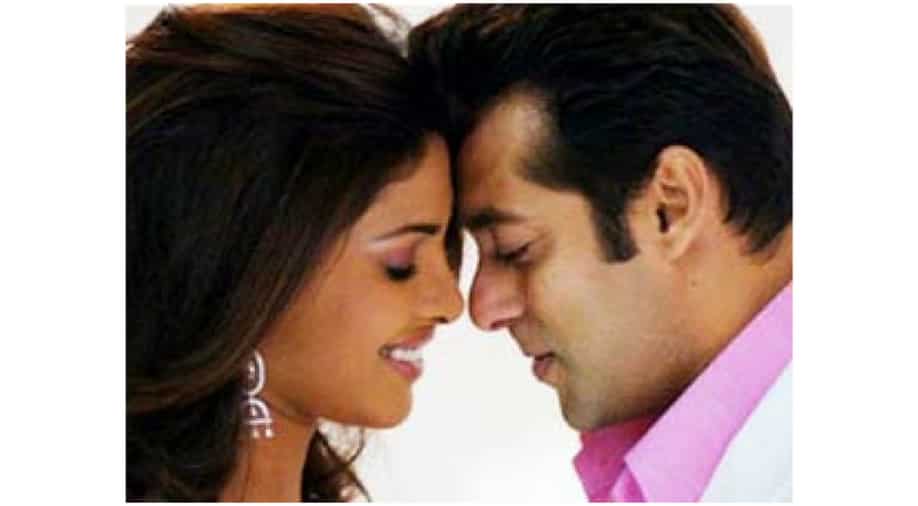 Global star Priyanka Chopra has now been signed up for a role opposite Salman Khan in his upcoming film, "Bharat".

Been off the grid from Bollywood films, Priyanka is speculated to reunite with her former co-star after wrapping the shoot for her American TV show "Quantico". Also Read: Here's why Priyanka Chopra did not attend the Oscar ceremony this year

As reported by a daily, a source revealed: "Priyanka has also worked with Ali in Gunday (2014) and shares a good rapport with him. This film will see the three of them collaborate for the first time."

Helmed by Ali Abbas Zafar, "Bharat" will have a storyline that spans over 70 years of India. Ali, in an interview earlier said, "Since the story spans over a period of 70 years, there will be many historical references. It is essentially about a man who lives through several significant moments from India’s past to present. We are currently working on the film’s pre-production and details will be announced once we are in a position to talk about them."

"Bharat" is the Indian adaptation of the Korean movie, "Ode to My Father" and is slated for an Eid 2019 release.

Salman Khan is currently awaiting the release of his latest film "Race 3" while Priyanka is in New York shooting for the third season of American TV series "Quantico".