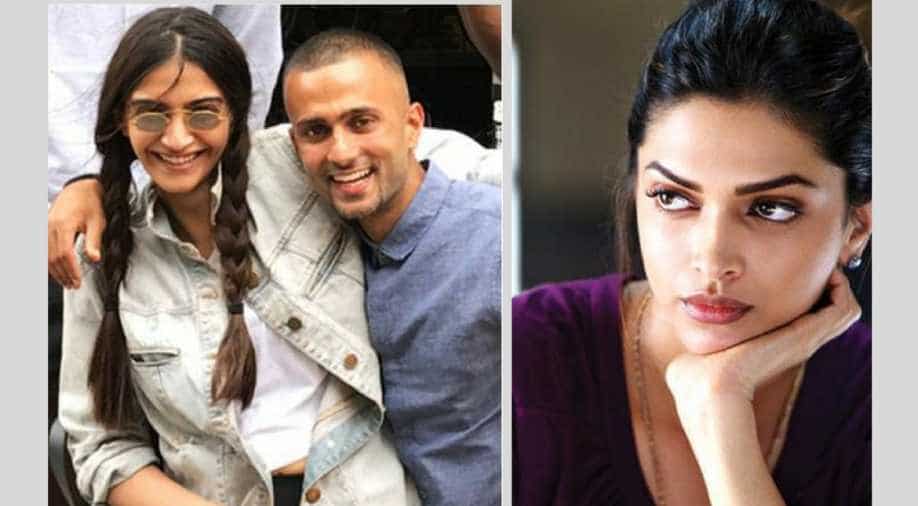 Deepika Padukone will not be attending Bollywood’s most awaited wedding of the year -- Sonam Kapoor and her longtime beau Anand Ahuja,  owing to professional commitments or so it seems. Even though Sonam included her name on the guest list, extending an olive branch after a not-so-pleasant history that the two share (considering they both dated Ranbir Kapoor at one point of time) -- Deepika will reportedly give the high-profile wedding a miss.

Deepika is expected to attend the Met Gala in New York on May 7, the second time in a row. Post the event, she will get busy with her preparations for red carpet walk at Cannes on May 10. As she will be shuttling between the cities and events, it seems unlikely that she will head to Mumbai for Sonam’s wedding. Also In Pictures: Met Gala 2017

This is not the first time when Deepika will miss a Bollywood wedding as she gave Anushka Sharma and Virat Kohli’s wedding a pass last December.

Looks like Deepika is learning a thing or two from desi girl Priyanka Chopra who looks to Hollywood commitments to avoid awkward encounters back home.