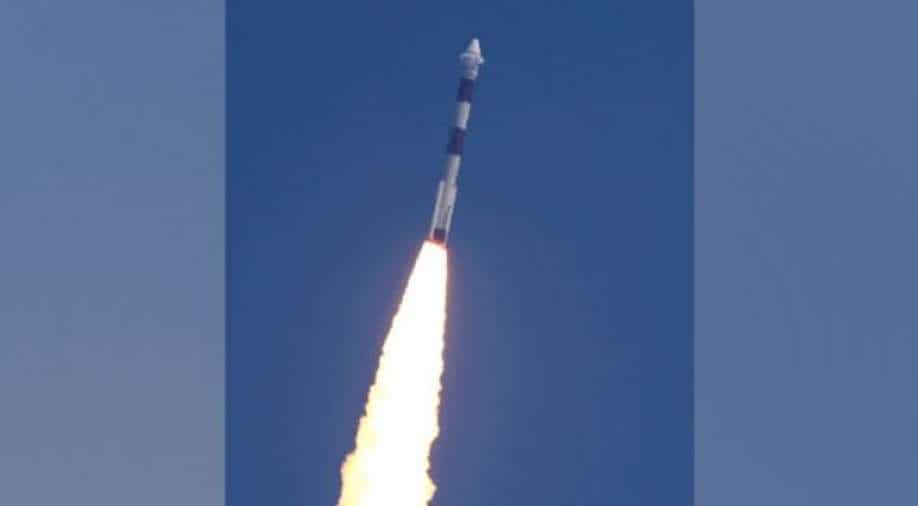 In a boost for the country`s surveillance capabilities to monitor activities of both military warships and merchant shipping in the Indian Ocean Region (IOR), the `Sindhu Netra` satellite developed by a team of young scientists from the Research and Development Organisation (DRDO) was successfully deployed in space on Sunday.

The satellite was launched using the Indian Space Research Organisation`s (ISRO) PSLV-C51 which took off from the Satish Dhawan Space Centre in Sriharikota in Andhra Pradesh at 10:30 am today.

The Sindhu Netra satellite has been developed by the young scientists of the DRDO and is capable of automatically identifying the warships and merchant ships operating in the IOR. The satellite has also started communicating with the ground systems, government sources told ANI.

The satellite, if required, can also help in carrying out surveillance in specific areas such as the South China Sea or the pirate-infested areas near the Gulf of Aden and the African coast, the sources said.

They added that the Sindhu Netra is one of the first in the series of satellites that would help the nation in enhancing its surveillance capabilities on land in areas such as the Ladakh region with China and the border areas with Pakistan.

Seeking to keep a closer eye on the activities of the Chinese military both near the Indian territory as well as in its depth areas all along the 4,000 kilometre Line of Actual Control (LAC), the Indian security agencies feel there is a requirement of four to six dedicated satellites which can help them keep a check on the adversary`s moves.

Along with the setting up of the Defence Space Agency, the government also created a defence space research organisation to look after the ability to protect space assets from being attacked by adversaries there. The space arm of the defence forces would also be bolstered significantly in near future.