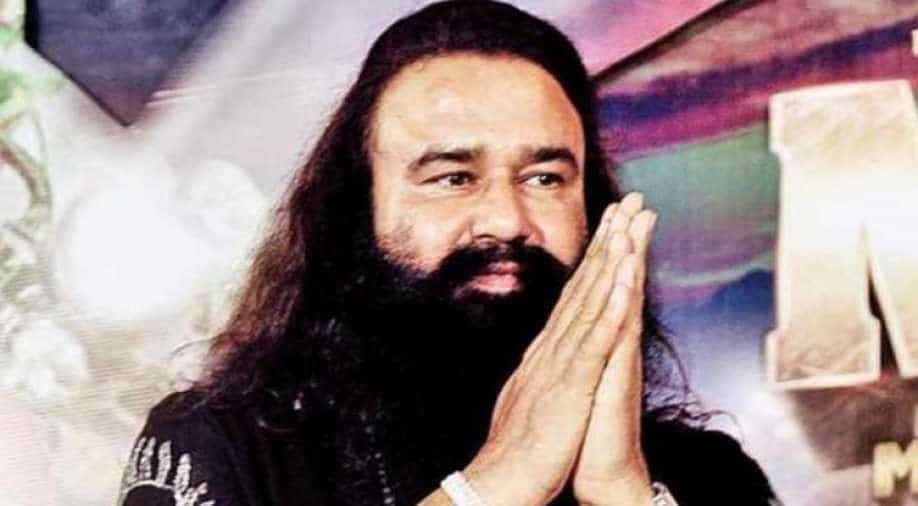 CBI judge Jagdeep Singh had pronounced two sentences of 10 years rigorous imprisonment in each of the two cases with both sentences to be consecutive totalling 20 years in jail.

He was also fined Rs 15 lakh in each of the two cases, of which Rs 14 lakh each was set to go to the two victims who were part of his sect and were coerced into sexual relations with him.

The CBI had sought life imprisonment for the Dera chief and had moved an application asking for a maximum jail sentence. As had the two followers who accused Ram Rahim of raping them 15 years ago.