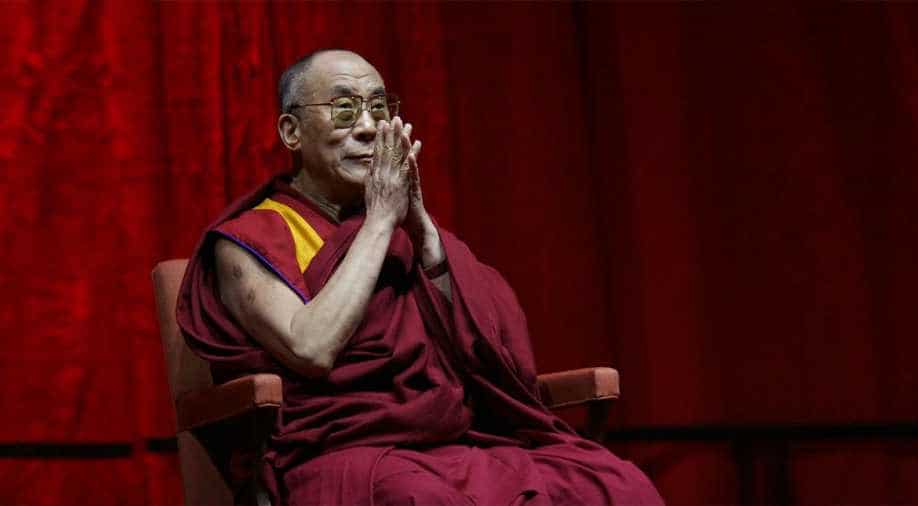 The comments were made in an interview with the British broadcaster aired last week from the Tibetan spiritual leader's exile in Dharamsala in northern India.

The Dalai Lama is "deeply sorry" about comments he made about women in a recent BBC interview, his office said in a statement on Tuesday.

"(In) responding to a question about whether his own reincarnation could be a woman, and suggesting that if she were she should be attractive, His Holiness genuinely meant no offence," the statement said.

"He is deeply sorry that people have been hurt by what he said and offers his sincere apologies."

The comments were made in an interview with the British broadcaster aired last week from the Tibetan spiritual leader's exile in Dharamsala in northern India.

The comment caused a stir on social media around the world.

"His Holiness, a monk now in his mid-eighties, has a keen sense of the contradictions between the materialistic, globalized world he encounters on his travels and the complex, more esoteric ideas about reincarnation that are at the heart of Tibetan Buddhist tradition," the statement said.

"However, it sometimes happens that off the cuff remarks, which might be amusing in one cultural context, lose their humour in translation when brought into another. He regrets any offence that may have been given.

"For all his long life, His Holiness has opposed the objectification of women, has supported women and their rights and celebrated the growing international consensus in support of gender equality and respect for women," it added.