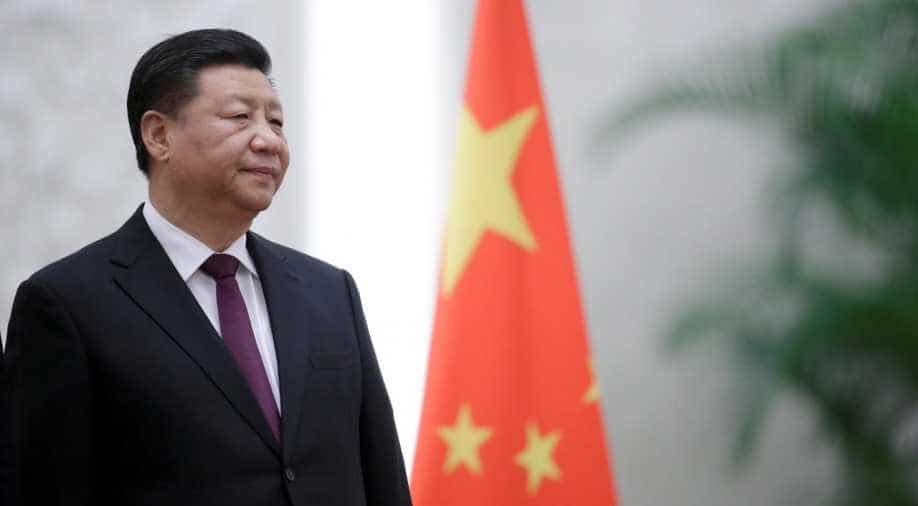 The Sichuan-Tibet Railway starts from Chengdu, capital of Sichuan province and travels through Ya'an and enters Tibet via Qamdo, shortening the journey from Chengdu to Lhasa from 48 hours to 13 hours.

As India and China continue to face off along the Line of Actual Control (LAC), Chinese President Xi Jinping on Sunday instructed officials to expedite the construction of the new USD 47.8 billion railway project connecting the country’s southwest Sichuan province to Linzhi in Tibet close to the Indian border in Arunachal Pradesh, saying it would play a key role in safeguarding stability in the border areas.

It will go through the southeast of the Qinghai-Tibet Plateau, one of the world's most geologically active areas, according to the Chinese official media.

Also read | Wion has got mail. From China

The Sichuan-Tibet Railway starts from Chengdu, capital of Sichuan province and travels through Ya'an and enters Tibet via Qamdo, shortening the journey from Chengdu to Lhasa from 48 hours to 13 hours.

The India-China border dispute covers the 3,488-km-long Line of Actual Control, the de-facto border between the two countries. China claims Arunachal Pradesh as part of south Tibet which is firmly rejected by India.

On October 13, the Chinese Ministry of Foreign Affairs had said that Beijing doesn’t recognize "Ladakh Union Territory and Arunachal Pradesh."

The Chinese MFA in a statement had said that Ladakh Union Territory is a region “illegally established by India".

India and China are engaged in a border dispute for the last seven months in Eastern Ladakh. Despite several rounds of talks between the two countries, the dispute remains unresolved.