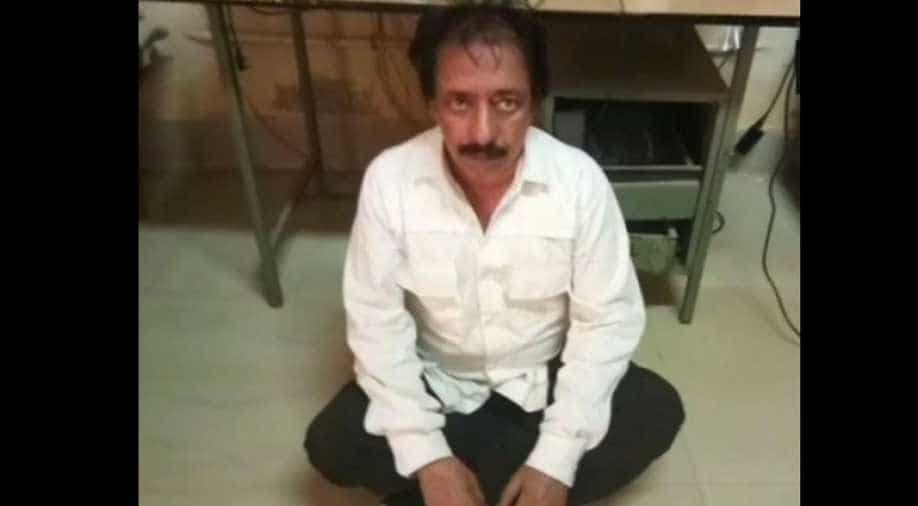 An alleged Pakistani infiltrator was arrested by the Border Security Force (BSF) on Thursday from the International Border (IB) in Rajasthan's Bikaner.

The man was arrested from Bandli post and was later handed over to the Khajuwala Police.

The arrested accused revealed his name as Manjoor Khan and claimed to be a resident of Pakistan's Bahawalpur city.

He is further being interrogated by the Police and Intelligence agencies.

#Rajasthan: A Pakistani national and suspected spy has been arrested in Pokhran pic.twitter.com/JanLc9sm2N