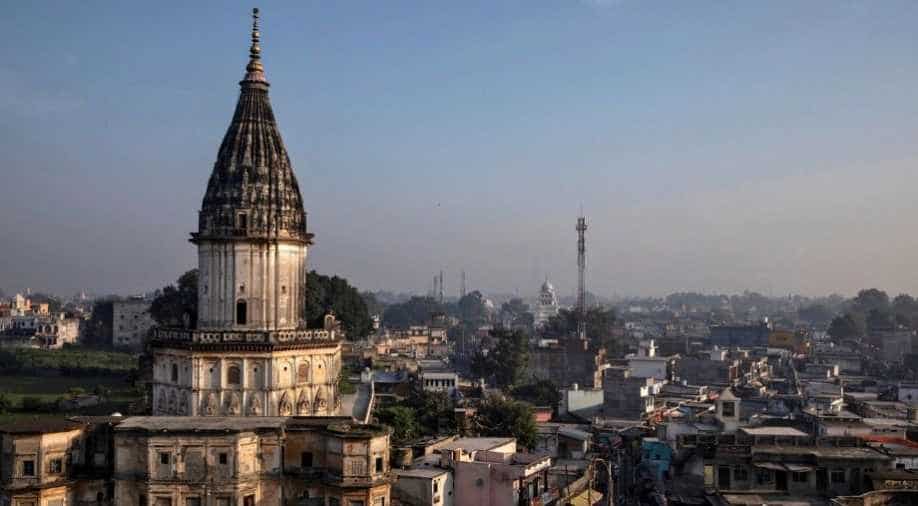 All India Muslim Personal Law Board (AIMPLB) on Wednesday said that it will file a petition seeking review of Supreme Court's order in Babri Masjid-Ram Janmabhoomi case next month.

"Exercising our constitutional right, we are going to file a review petition in the Babri masjid case during the first week of December," the organisation stated in a tweet.

"Exercising our constitutional right, we are going to file a review petition in the #Babrimasjidcase during the first week of December. Sunni Waqf Board's decision not to pursue the case won't legally affect us. All Muslim organizations are on the same page" @Zafaryab_Jilani:

They also said that the Sunni Waqf Board's decision not to pursue the case will not affect them legally. "All Muslim organisations are on the same page," it added.

The Uttar Pradesh Sunni Central Waqf Board had yesterday said it would not file a review petition against the apex court's verdict in the case but was yet to take a call on whether to accept a five-acre alternative plot for a mosque.

"There was no discussion about the land which will be offered by the government. When the land will be offered, then a meeting of the board will commence about it," Abdul Razzaq Khan, member Sunni Waqf Board, had said.

Earlier this month, a five-judge Supreme Court bench led by then-CJI Ranjan Gogoi unanimously ruled in favour of Ram Lalla and said the entire disputed land spread over 2.7 acres will be handed over to a trust formed by the government, which will monitor the construction of a Ram temple at the site.

The top court also added that an alternative five acres of land at a prominent location in Ayodhya should be allotted for the construction of a mosque following consultation between the Centre and the state government.