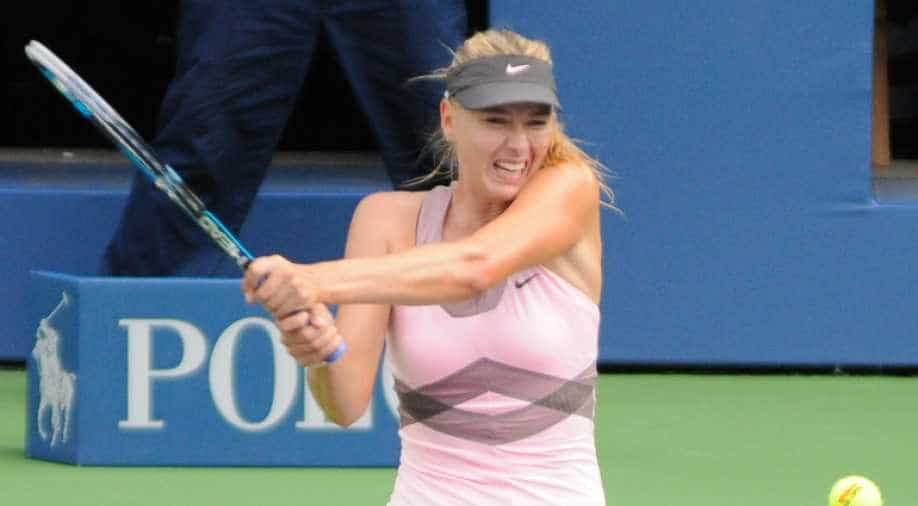 Sharapova overpowered her opponent  6-1, 7-6 (7/4) as she demolished Sevastova in scintillating style. The first set between the two players lasted just 23 minutes.

Even though Sharapova had difficulty in closing the match as Sevastova put up a last ditch effort to remain in the match, the Russian had no trouble in beating the Latvian who had stopped her in the quarterfinals of the US Open last year.

Sharapova may meet 2016 Australian Open champion Angelique Kerber in the next round if the German comes through in round-2.