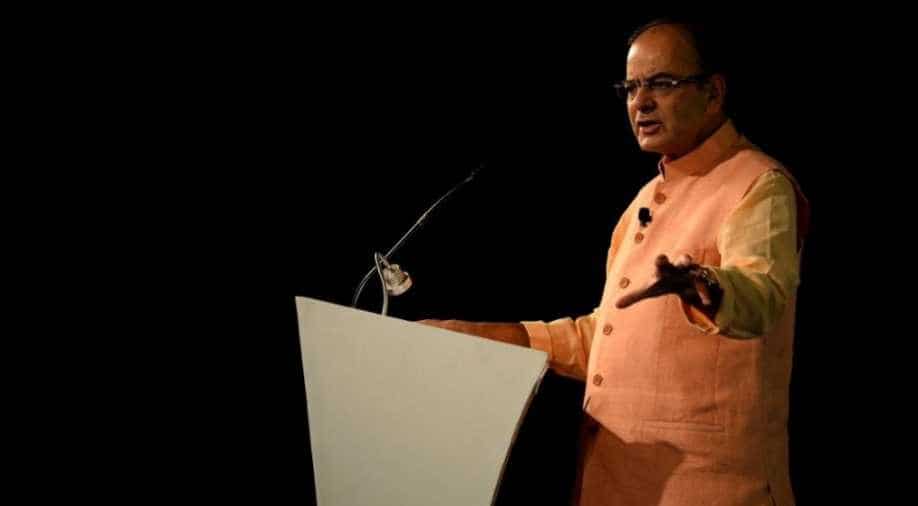 Advani said that Jaitley was an outstanding parliamentarian and a great administrator, besides being a big luminary in the legal arena.

"As a person, Arunji will be remembered as a soft-spoken, erudite and warm-hearted person. A food lover, he never failed to recommend good restaurants to me," he said in a statement.

Advani said that Jaitley was an outstanding parliamentarian and a great administrator, besides being a big luminary in the legal arena.

"He was also someone who valued and nurtured his friendship with people across the political spectrum," he said.

Recalling his contribution to BJP, Advani described Jaitley as a dedicated party worker who was known for his sharp and analytical mind and the party always depended on him for solutions to complex issues.

"A dedicated party worker for decades, he was someone who was inducted into the BJP core team when I was Party President and he soon rose to become one of the most prominent leaders of the party," he said.

"Arunji was known and respected for his sharp, analytical mind and everyone in the BJP always depended on him for finding solutions to complex issues," the veteran leader stressed.

"Also on every Deepawali, he made it a point to come with his family to our home to wish us. Although Arunji was hospitalised for the last couple of weeks, we were all hoping that he would recover soon," he said.

Advani said that Jaitley's demise is not only a huge loss to the BJP, but also to the nation.

"To me, it is a personal loss that has left a huge void. May his soul rest in peace," he added.

Jaitley passed away at AIIMS in New Delhi. He was admitted to the AIIMS earlier this month after he complained of restlessness.

The former Finance Minister was placed under observation at the hospital's Cardio-Neuro-Centre.Several leaders including Prime Minister Narendra Modi, Union Home Minister Amit Shah and other top BJP and Congress leaders had continued to visit Jaitley who was kept on life-support.Jaitley will be cremated at Nigam Bodh Ghat on Sunday.