Army vice chief said 70 per cent of arms are fit to be kept in museum: Raut, member of standing committee on defense 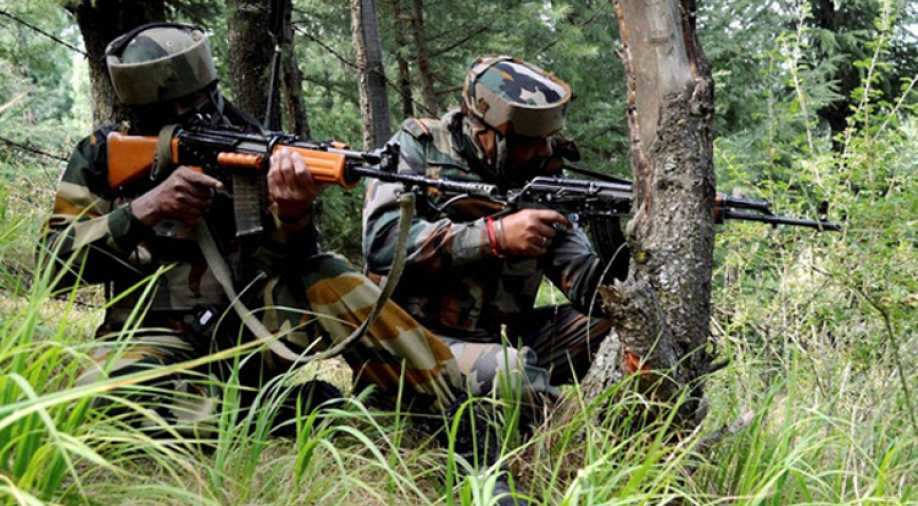 After reports emerged of India's Army vice-chief Lt-General Sarath Chand informing the parliamentary committee on defence that he was disappointed with the "marginal" increase in the defense budget, S Raut, member of standing committee on defense said if the PM, defence minister Nirmala Sitharaman and finance minister Jaitley don't take it seriously it would be a "betrayal" with the nation.

"Defence funds are insufficient. Army vice chief said 70 per cent of arms with Army are fit to be kept in museum," Raut quoted the vice-army chief informing the standing commitee on defense.

"It in itself speaks volumes. If the PM, defence minister and the finance minister don't take it seriously it's betrayal with nation," Raut said.